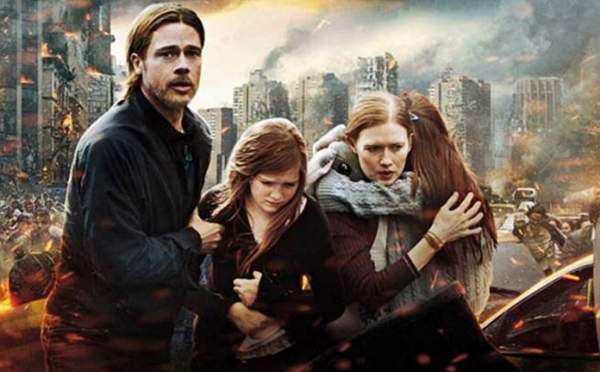 Is ‘World War Z 2’ going to happen? Well, there are some points which say ‘Yes’ and some are forcing us to think ‘No’. Let’s jump into the thing and see what could happen next.

The viewers of this movie and the fans of Brad Pitt are waiting for a sequel for almost seven years. The movie depicted the zombie pandemic and the story is loosely based on a novel by Max Brooks having the same name.

The movie is reported to have a collection of $500 million worldwide, then why still the creators haven’t responded for a sequel? Well, some development news was revealed previously but those things attracted trouble.

(Also read: Marvel’s Doctor Strange in the Multiverse of Madness Release Date, Cast, Trailer: Is There Gonna Be A Sequel To The Film?.)

World War Z 2 Release Date: Is it coming or canceled?

In January 2020, Jeremy Kleiner, co-producer teased the viewers by saying that the sequel of the flick will be a reality someday. So, this is the recent event, we should not lose hope, there is a strong possibility of a sequel.

Now, let’s cover the event that made everyone think for the confirmed sequel.

In 2017, rumors spread all over the web saying the scheduled release date of the flick. But even the production of the film wasn’t started. After this, the filming was expected to begin in 2018.

Then the director, David Fincher has worked on a tv series which made the filming postponed till June 2019. He had to work on Mindhunter season 2, but still, this event sounds quite promising for the second installment of the movie.

Now, the coming event will force us to think for a big no. You might have known that China is one of the biggest markets for movie creators. So, same China has banned zombie-based movies in the country.

By this time, there is nothing out from the concerned authorities or the person. And all of the above, currently the whole world is under real pandemic which is a coronavirus. We should have to wait for the COVID-19 thing to get over then only we can say something about the sequel. 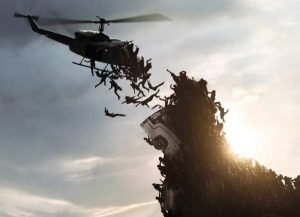 ‘World War Z 2’ Plot: What will happen next?

The first edition was based on the novel by Max Brooks. But now, there is nothing known on which novel or event, the sequel will be based. It’s hard to tell anything about the plot.

Now, we can expect that the creators might be working on writing the script without any novel or something. That may be taking a lot of time. This section will be updated soon.

Many big productions already delayed due to coronavirus, so, at this time of the year, the prediction of anything will be uncertain.

If Brad Pitt hasn’t signed up for this movie yet then we may see some other artists playing the lead role of Gerry Lane. If he has been selected one more time for Gerry Lane then we will see Mireille Enos as Karin Lane.

Their kids might have grown up, we may see some other star playing their roles. Other than them, most of the characters will be story specific, so their prediction doesn’t make any sense.

Is the WWZ2 trailer out?

As of now, there is no video available that could claim the confirmation of the sequel. You should keep in touch with this page as we keep on updating it from little to big news related to it.