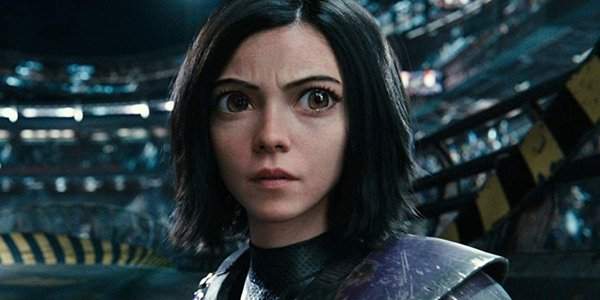 ‘Alita: Battle Angel’ is based on a Japanese Manga Gunnm. It was the most anticipated movie from the past two decades. James Cameron was working on this movie since 2000. Finally, when the movie was released in 2019, the movie surprised everyone with unique visuals, story and it built a new world for the audience.

The movie became a hit in no time. The film garnered mixed responses which still managed to make a big hit at the box office. Let’s find out if there is going to be a sequel for this film or not.

‘Alita: Battle Angel 2’ Plot: What will happen next?

The way, the first part of the movie ended, it looks like a bigger story is in the making. In the second part, we might see Alita uncover more about the Zalem. Probably she will also try to get there and face the villain.

However, in the Manga once Alita becomes a Motorball champion she works as a Hunter-Warrior. Although she loses her championship in a match against Jashugan. She is then trapped in a tough spot by Nova where she has to kill Zapan to bring back recently murdered Ido to life.

She’s sentenced to death after doing so, only to be recruited by a Zalem spec-ops group who initially had given her a new body and set her up on these missions with the ultimate goal of killing Nova. But there can be some changes in the movie. What do you think will happen if a sequel is made?

As of now the cast of the movie is not confirmed. However, based on the end of the first movie we are hoping to see Rosa Salazar as Alita, Christoph Waltz as Dr. Dyson Ido, Mahershala Ali as Vector, Ed Skrein as Zapan, Lana Condor as Koyomi, Jorge Lendeborg Jr as Tanji, Eiza Gonzalez as Nyssiana, Jeff Fahey as Mc Teague, Idara Victor as Nurse Gerhard and Rick Yune as Master Clive Lee.

Few other characters we may see are Michelle Rodriguez as Alita’s cyborg mentor Gelda, Jai Courtney as Jashugan the motor-ball champion, and Edward Norton as Nova. 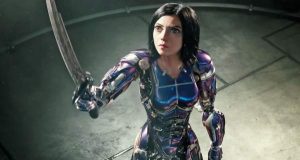 ‘Alita: Battle Angel 2’ Release Date: When will the sequel be going to out on screens?

The second part is possible as the first movie had an open ending. It left some things uncovered. Another reason to make a second part is the fact that the movie has done well in box offices.

However, nothing is confirmed by the creators and no such announcement is made. Even if the second part is on the cards we are not going to see it soon. As the first part itself took around 20 years to come on screens we might have to wait for at least two to three years or maybe longer. We will let you know if any announcement is made.

(Read more: ‘Anne With An E’ Season 4 Release Date, Plot, Cast: Is it renewed or canceled?.)

300 years after Earth has made through a war known as “The Fall”. A Scientist Dr. Dyson Ido finds a disembodied female cyborg with a human brain. He attaches a cyborg body to the brain and names her Alita after his deceased daughter.

When the corrupt forces of the city come after Alita she gets a clue to her past. She discovers some remarkable fighting skills. Nobody can get to Zalem without becoming a Motorball champion.

After Hugo dies trying to get on the stairs of the Zalem city, Alita decides that she wants to reach Zalem and she won’t stop at anything until she kills the villain. The movie ended with her entering the journey of this quest, she also becomes a Motorball champion to earn her pass upwards.