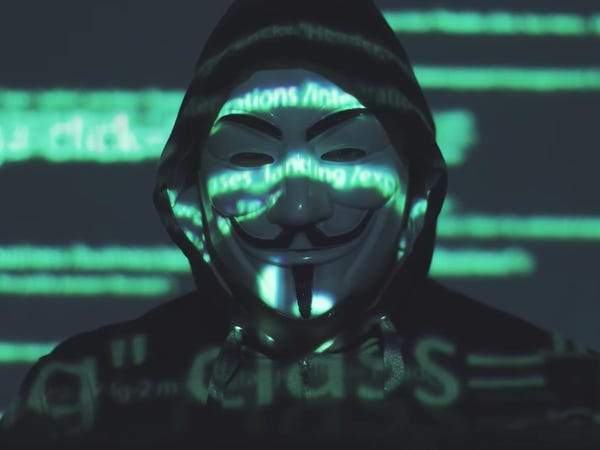 Anonymous shared a video that went viral showing 4 Minneapolis police officers (Now they are ex) murdering George Floyd. This video has made people unite and do protest for justice and to remove racism from society.

The protest started from one city and then spread across the whole nation and later become worldwide.

The same kind of protest was going on in Buffalo and the Buffalo police had created an Emergency Response Team (ERT) to control the situation.

But one day the ERT was clearing the front of the Buffalo hall, during which the camera of WBFO captured that 2 police officers pushed a 75-year-old man to the ground.

That man was Martin Gugino who was a peaceful activist and doing nothing violent during the protest. He was there on the location for determining the situation.

This incident has created a new situation where people shared the video and made the authorities to take some action.

The Buffalo police observed the video and the situation. After this, they suspended those two police officers without any pay.

Now, those officers claim that they were just following the orders haven’t done it intentionally.

Their fellow teammates of ERT resigned from the unit made specifically for the protest.

Now, Today, on June 9, 2020, Donald Trump tweeted regarding Martin Gugino and Anonymous replied to him.

Did Donald Trump have Jeffrey Epstein killed to cover up his role in child trafficking and the rape of children? The answer will not surprise you. https://t.co/oq3HuZltOY

In their reply, they have attached a link to OpDeathEaters’ tweet of Aug 11, 2019. It says before the death of Epstein, a new law was put forward for investigation of government and other political individuals.