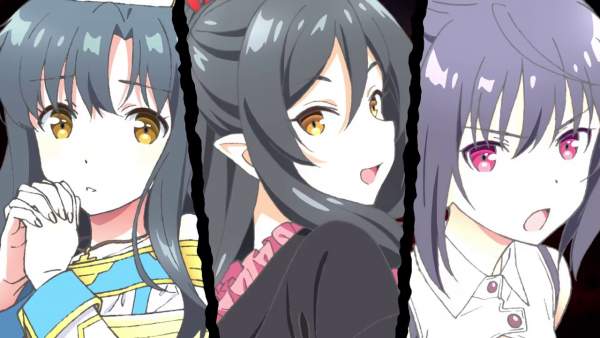 When will ‘Arifureta’ season 2 premiere? Well, you will get to know everything about the anime such as release date, trailer, characters, and plot in this article.

This anime series is an adaptation of a Japanese light novel series by Ryo Shirakome. The novel was started with its first publication as a web novel in 2015.

The story revolves around the life of Hajime Nagumo who gets into another world along with his classmates with limited magical skills. He keeps on doing struggle to improve his abilities to become an above-average performer.

It received mixed word of mouth in the reviews along with a rating of 6.6/10 on IMDb. It is expected that the creators will read all of those reviews and improve the same in the upcoming season.

‘Arifureta’ Season 2 Plot: What will happen next?

As stated above, the lead character, Hajime Nagumo somehow gets into his fantasy world of magic. He is the kind of person who plays video games all night sleeps during the day in class.

After getting into the fantasy world, he sees his classmates with superior magical powers. But he doesn’t have any great power to save the world from demons.

He keeps on practicing the magic to improve his abilities to eventually become a hero. However, this journey will not be short, learning anything with practice takes time.

Now, the real adventure is on its way for the audience who watched this series until season 1. Till now, there is nothing confirmed about the plot for the second installment.

We will update this section very soon.

‘Arifureta’ Season 2 Characters: Who will be there?

Well, the show has completed the first installment with ”The Best at Being the Worst’ on October 7. 2019. This means that the creators will return the previous characters but we may see a few new additions to support the story.

‘Arifureta’ Season 2 Release Date: When will the new series premiere?

The second season of the series is confirmed officially just after the finale of the first outing. But after that, the officials haven’t revealed anything about the release date.

Earlier, it was expected that we will get the new season somewhere in July 2020. But till now the exact release date is not out. It may be facing some delay because of the coronavirus pandemic.

Besides, there is nothing confirmed about the delay also. So, we can’t say anything, they may be planning for releasing some trailer in June along with the exact release date. We will let you know everything once something becomes public officially.

‘Arifureta’ Season 2 Trailer: Is there anything officially available?

Right now, there is no teaser or trailer available officially, we will update this, once it becomes public