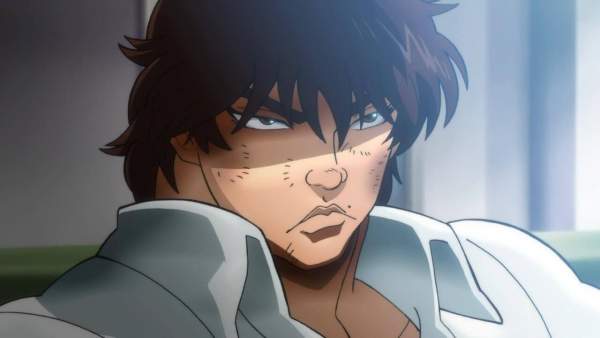 When will Baki season 4 release? Well, the man who surpassed his father to become the world’s strongest martial artist will soon reach screens. This article will give you information about the renewal news, release date, cast, and plot.

The manga adaptation of Baki The Grappler was already popular among the fans before releasing it as anime on Netflix. Due to this, it has got mixed words of mouth and a rating of 6.7/10. The low rating suggests that the creators of the anime need to work on specific weak points criticized by the audience. Now, let’s dive more dip into the things that we know so far.

Baki Season 4 Release Date: When will the new installment premiere?

If we look at the history of this series, the creators usually cut the season into parts and we have already got the premiere of season 3. This means the fourth installment’s odds are in favor and it is renewed by Netflix.

However, there is no official confirmation about the release date. And at this time, the whole world is fighting to get out of the coronavirus pandemic. It may be the reason because of which there is no news about the upcoming outing. But some speculators are expecting it to release somewhere in December 2020.

Baki Season 4 Plot: What could happen next?

The fans are waiting for the fight between Baki and his father Yujiro for a long time. And for the fourth outing, they want to see their battle. But some sources revealed that the anime has introduced a new character, Pickle from the Jurassic era. This time the plot will be focused more on this new character. 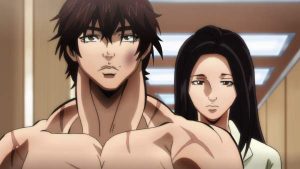 There is still a waiting time for Yujiro vs Baki fight. Till now, it is known that Pickle is also a human being and has been preserved for millions of years in a saline rock. The reason why the creators are going to focus more on Pickle is that human during the time of Dinosaurs is a strange thing.

There are chances that Pickle might have some sort of different power and abilities. This strange fact is enough for the viewers and story to choose a different path. The upcoming installment will be answering lots of questions about the new character such as: Is Pickle is really human? If yes then what are the abilities and potentials?

Baki Season 4 Cast: Whose voice will be there?

The star’s voice will have the return of the previous voice artist. But the creators may change them depending upon the script and the story. Here is the expected list: