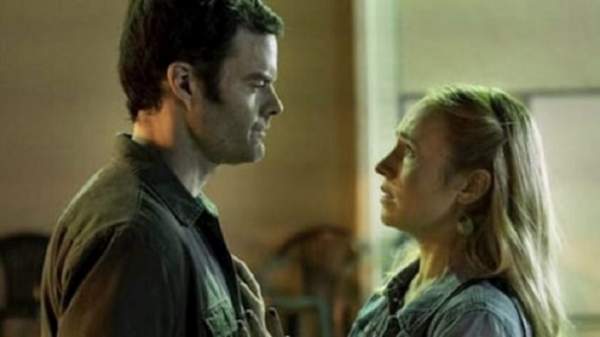 The last season of popular series on HBO “Barry” ended with the suspense and thrill between Fuches’s escape and telling Gene that it was all done by Barry. This suspense leads us to the hope that there must be a new outing for the show where Barry will still be struggling between killing Fuches and his new career in acting.

Alex Berg and Bill Hader directed “Barry” is the American-crime series, firstly broadcasted on HBO in march 2018 and again with the next installment in March 2019. This show is one of the most liked American series that revolves around its main character Barry. He is a hitman who works to hit people for money as per the directions of Monroe Fuches his handler.

In Season 1, Barry as a hitman moved to Los Angeles to hit an actor ”Ryan Madison” for Goran Pazar, who come to know about the affair of his wife with Ryan Madson. Following Ryan to kill him makes Barry reach the acting school and there he had a crush on Sally.

Instead of killing Ryan, he saved him which was noticed by Noho Hank the second Chechen informed Pazar about it and Pazar hired an assassin to kill Barry and Fuches. Later Barry confessed to Gene that he is a hitman and wants to leave his criminal life and wants to start a new life.

He was forced several times to attempt one last hit but he was still not ready to go to his previous life. The season 1 ended with Barry killing Moss-the detective who finds that Barry is a hitman and finds some clues from the lipstick camera found near Ryan’s body. And finds a connection between Barry, Fuches, and Taylor.

‘Barry’ Season 3 Plot: What could happen next?

In Season 2, Barry is still struggling between the previous criminal life and current life. Fuches insists him to persist in his previous life and asks him to hit a new person. But when he refuses to hit as he was more concerned and willing to follow and sustain his new career in acting. 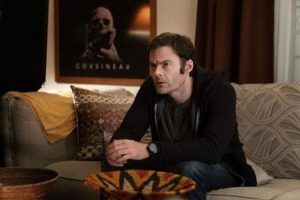 On the other hand, Barry starts to improve his acting with one co-actor to start a new life. Noho Hank wants Barry to kill Esther and his gang as they were responsible for Pazar’s death. And being the new leader of Chechen, Hank wants to take revenge for Pazar’s death. But Barry refused to hit anyone as he doesn’t want to go back to his past.

Later Barry came to know that Fuches was also there with Esther and his gang. So, having an intention to kill Fuches, Barry attacked Esther and kill everyone. But Fuches arranged to escape alive from there somehow.

A little injured Noho Hank was still alive and Fuches was escaped that makes it suspense and it can be concluded that there must be a new outing for Barry.

As of now, there is no news about the plot of the season 3 neither from the producers nor from the actors of the series. But after the 2nd installment, it can be concluded that the story will be starting from the end of its previous outing.

The previous season ended with the thrill between the life of Noho Hank and Barry. The plot of the new installment is still a mystery for the viewers. (Also check: ‘Ozark’ Season 4 Release Date, Trailer, Cast, Plot: When will the new series premiere?)

‘Barry’ Season 3 Release Date: When will the new series premiere?

The previous two seasons of the series came in two successive years back to back in 2018 and 2019. Both the seasons were launched in the month of March with the first season on March 25, 2018, and the second one on March 31, 2019.

The third season was most likely to be launched in March this year, but due to this current pandemic conditions of Coronavirus, the launch is most probably delayed to somewhat new. The expected date of release for the third installment may fall in March 2021.

‘Barry’ Season 3 Cast: Who will be starring?

This series is highly concerned with Hader as Barry, So Hader being the lead role in the movie is a must for the cast in the next season. Also, there is a huge demand of the fans that the remaining cast should be the same so as to fulfill the thriller of the movie as well as to keep the feel of the season.

At least the main cast of the season i.e. Stephen Root as Monroe Fuches, Sarah Goldberg as Sally Reed, Anthony Carrigan as NoHo Hank, and Henry Winkler as Gene Cousineau should remain as the same. Rest depends on the story of the season and will be revealed once the series will be launched.