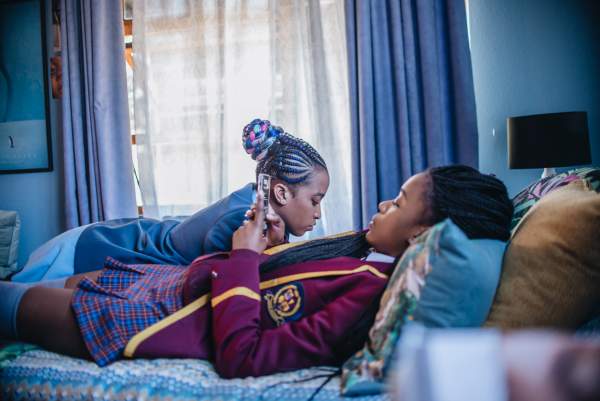 Has Blood and Water season 2 been renewed or canceled? Well, you will get this answer below along with other relevant information about the upcoming installment.

The South African Netflix original series is based on a high school girl, Puleng Khumalo whose sister disappeared because of the human traffickers. Her sister kidnapped many years ago, along this many other secrets also appeared about her family.

This is a new series, creators have high expectations of performing well worldwide. Right now, the ratings are not available but we all know Netflix is a streaming giant. And it has released various teen drama that performed outstandingly.

Dhruv Sharma from The Cinemaholic has considered this show as a ‘Disappointing Teen Drama’. While others are considering it good as per their experience of watching the trailer. We will update the whole story soon, stay tuned.

Blood and Water Season 2 Release Date: Will it return for season 2?

If you came here on this page looking for the release date then let me tell you that Netflix takes time to decide for the renewal. They usually take 2-3 months of time for announcing the renewal news.

The series is made out of a fictional story, the Parkhurst College shown is not real, actually, there is a Parkhurst Primary School. The story shows, the wealth and luxury of the rich kids in school. Most of the things have been created from scratch.

If you have noticed the school dress, the tie and skirt are also customs made. All of this information has been revealed in an interview with Christian Joubert, the designer.

Other than this, people are sharing their experience on twitter and other social media sites such as,

@Somajjah said. “Young black local talent being given a chance to shine on a Netflix stage? This is important, can’t wait to see this.”

” @Sipho_Says wrote. Similarly, @btspinebreakerr tweeted, “[M]y country really did THAT we love to see it.”

The renewal confirmation for ‘Blood & Water’ season 2 can be speculated on the basis of viewership and word of mouth. It is also possible to see some news on the social pages of the creators or artists. We will also keep you updated. (Also Read: Mission Impossible 7 Release Date.)

Blood and Water Season 2 Cast: Who will be back?

Being a new release there is little change that may be seen in the cast members. Overall, it will simply be the same, if it is renewed.

This is an expected list on the basis of the first installment cast members.

Stay tuned with TheCourierDaily (TCD!) for more news and the latest anime updates.