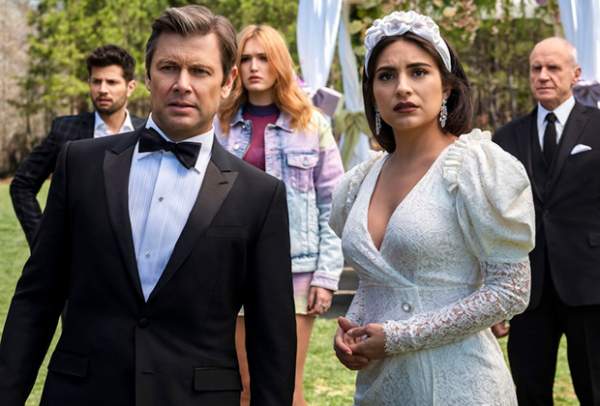 Is renewal of ‘Dynasty’ Season 4 possible? Well, if you are a tv show addict then you must know this series has shown the eighty’s rich families and its a rebooted show by CW. Season 3 was ended on May 8, 2020, on CW. Now, Netflix after two weeks released the third installment on May 23, 2020.

The American prime time tv show has been made out of the 1980’s series having the same name. It already has good popularity which made it gather mixed word of mouth having a rating of 7.6/10 on IMDb.

You will get everything related to season 4 including plot (having some spoilers), cast, renewal news, release date, and trailer.

‘Dynasty’ Season 4 Plot: What will happen next?

Till season 3, the creator shown us the relationship status between various characters in the series. As the series is based on the feud between two rich families, it contains a whole lot of melodrama.

Moreover, the third installment was ended with two fewer episodes which changed the planned schedule. This is so because the production houses are not working due to coronavirus pandemic. This virus has shut down the whole entertainment industry worldwide.

Now, there is a strong possibility that season 4 will start with what we were going to get earlier. Those two episodes are more focused on Fallon and Liam as they are getting married. This means the first and second episodes are going to tie the ends of season 3.

‘Dynasty’ Season 4 Cast: Who will be there?

Here is the list of cast members who are confirmed right now.

The actual list will be long for the upcoming season, we will update the list above, if there is a confirmed addition from the creators. 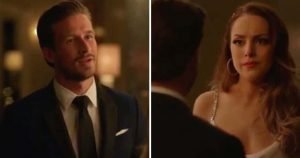 ‘Dynasty’ Season 4 Release Date: Is it renewed or canceled?

Well, we have a piece of good news that CW already renewed the fourth installment in January 2020. Now, the filming status is not confirmed because some speculations are saying that it has started.

But as of now due to COVID-19, some popular tv shows are not able to release their pending episodes. How can the production for this one start?

Earlier, it was scheduled to release somewhere around October 2021. But now the filming is delayed so the same effect may be seen with the release date of season 4.

Recently, Netflix released its third installment, and the show has already performed well during prime time but some viewers are not happy as two episodes focusing on Fallon and Liam are adjusted for the fourth installment.

The creators of the show are also not happy with this decision but they have to do it because of the medical pandemic.

‘Dynasty’ Season 4 Trailer: Is there any available?

As of now, the trailer for season 4 is not available, but you can have a look at the promo for the third installment below: