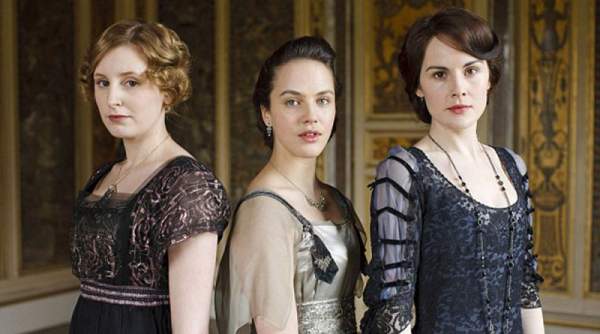 ‘Brave New World’, the popular sci-fi book by Aldous Huxley of 1931 is finally picked by the NBCUniversal to produce a tv series out of it. The story is all about the utopian society that is peaceful and stable after achieving all kinds of essential things such as money, family, privacy, etc.

The science-fiction drama will be out as Peacock originals and also will broadcast on Sky One in the UK. Now, let’s dive more into the show details.

Everything is going smooth for the show and it will be out on July 15, 2020, on NBCUniversal’s streaming service Peacock. Set a reminder, if you are among the eager audience of this show.

The streaming platforms are in an advantageous position as the human world was shut down from March 2020. They are still releasing new shows and movies for their subscribers.

The show is expected to perform astonishingly well because the sci-fi book already has a big fan base. The majority of them want to see the story coming to life with this tv series. Till then you can watch the official teaser below.

‘Brave New World’ Trailer: Is there any teaser or trailer out?

Yes, the official teaser trailer was out on April 17, 2020, which signals strong confirmation of getting the show soon.

‘Brave New World’ Plot: What will happen in the show?

As already mentioned in the beginning that it is going to be the adaptation of a dystopian novel having the same. The synopsis is out and the USA version reads,

As citizens of New London, Bernard Marx and Lenina Crowne have only ever known a rigid social order, a perfect pharmaceutical called Soma, and a culture of instant gratification and ubiquitous sex.

Further, the synopsis also revealed that Bernard Marx and Lenina Crowne wants to explore life beyond the society’s boundary. This made them to go out on a vacation to the Savage Lands. But that attracted a difficult situation of violent rebellion.

Fortunately, John the Savage helped both of them to get out of it and go back to New London.

‘BNW’ Cast: Who will be starring?

Well, the cast member list is also out, John the Savage’s role has been played by Alden Ehrenreich, Harry Lloyd will be seen as Bernard Marx, and Jessica Brown Findlay as Lenina Crowne. Other cast members include: