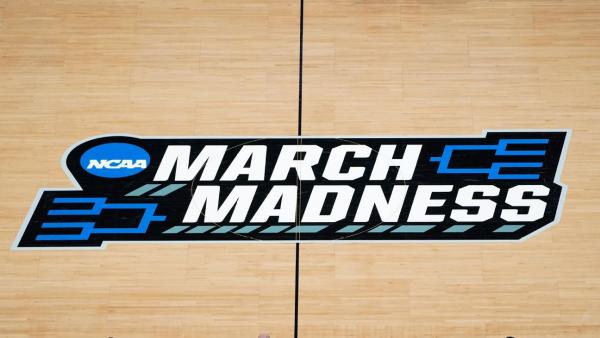 If you are a true basketball fan, you need to follow all major events throughout the year. One of such events is March Madness, which as the name suggests, will start in March.

This basketball infusion is here to fuel your passion for the sport, as it captures the excitement that swirls around the sports world.

What is The March Madness?

So, why it is called Madness? Well, there is no mistake in using the term Madness since all of the matches capture the true excitement of the sport. In the upcoming weeks that lead to the “Big Dance,” as it is called, hundreds of college basketball teams from the United States will fight to earn a spot in the tournament.

The NCAA College basketball tournament is a single-elimination tournament that features 68 teams that try to survive three weekends of games to get the crown of National Champions.

Not too long ago, the tournament hosted 64 teams, but NCAA has added four more teams to earn a spot in the final.

After the first weekend, only 16 teams move forward, called “the Sweet Sixteen”, the second weekend narrows down the competition to the “Elite Eight” and after the third weekend we finally have ”the Final Four”.

The final Weekend is reserved for the four semifinalists. Two of them will move on to play the national championship game.

Setting Up for March Madness

March Madness may culminate with the Final Four, but this doesn’t mean that you should miss some great and exciting basketball games throughout the championship. The March Madness commences with Selection Sunday. On March 13, the 68 team field is announced. The process is done after the analysis of the NCAA Selection Committee in regards of their worthiness of participation in this championship.

All the teams that won’t make it into the NCAA Tournament can participate in the National Invitation Tournament known as NIT, which is not the same level as NCAA, but still provides a chance for teams not to leave empty-handed.

In is almost impossible to track every game of the tournament without a bracket. Back in the days, basketball fans needed to print out an actual bracket piece of paper and fill in the teams themselves.

Nowadays, once the bracket is set, it is almost instantly available on sports sites like ESPN. Most March Madness Brackets are free, but there are some that might require a purchase.

If you are a true basketball fan, you’ll need an official NCAA Championship bracket, especially if you want to place some bets on the games. Brackets will tell you the teams schedule, previous results, and other data that might help you with your betting decision.

On top of that, betting makes games more enjoyable for watching.

This is a tournament that will last for nearly a month, which is why you need to be prepared not to miss any of the action.

The Selection Sunday is scheduled for March 13.

After that, we have the First Four on March 15, 16, which will be hosted in UD Arena (Dayton)

The First Round is scheduled for March 17, 18. Since we talk about many different games, there are several areas where the NCAA will host them, such as:

The Second Round is scheduled for March 19, 20 in the same arenas as round one of the championship.

After that, we will move on to the Elite Eight scheduled for March 26, 27 at the same stadiums.

The culmination of the tournament is set for the Final Four and the National Championship game that is scheduled for April 2,4 at the Caesars Superdome (New Orleans). This means that New Orleans will be in the center of the basketball universe next month, and college basketball fans will soak every enjoyable moment of March Madness.

March Madness is heaven for basketball fans. There are many matches that are often in the spotlight just because big teams are looking for new talented recruitments for NBA. Plus, if you know how to bet on NBA you will also find it easier to bet on March Madness. If you don’t click here and read about it: https://edge.twinspires.com/nba/how-to-bet-on-the-nba/

Watching young players participate in big events like the NCAA Championship is inspiring, and promises a great future for the sport.

If you still haven’t watched March Madness, reserve your seat and get your popcorn ready just because it is going to be crazy.