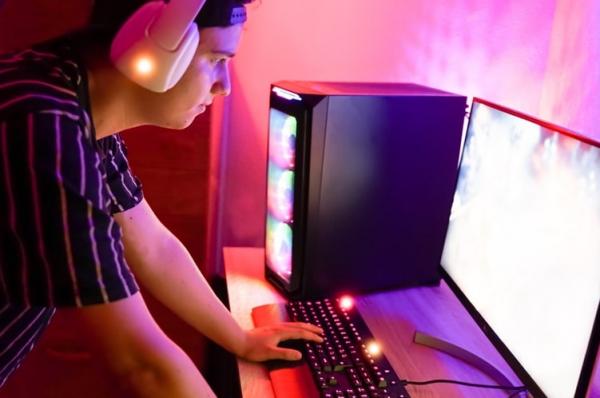 Gaming is something that many people like to do in their spare time and is arguably THE biggest niche in entertainment. While there are many reasons for this, the games themselves are crucial.

After all, without top games to play, no one would be interested in gaming. Although we might all know about the big-name titles that achieved sales which many expected pre-launch, not all huge games started like this. Some, instead, seemingly came out of nowhere to taste success.

The vibrant nature of gaming as a sector means that it is not just video games that make it onto our list. Some online slots have caught on with people worldwide and have come out of nowhere to enjoy great popularity. One of the best examples is Starburst from NetEnt. This intergalactic slot was not a game many people would have known about when first released – because playing online slots was not as big as it is now.

Fun gameplay and regular payouts combined with it being prominent at most online casinos to change that. If you like to play at highroller casinos and fancy giving this game a try, why not check out the High Roller Casinos site? It is a trustworthy source of news about the top highroller platforms to enjoy that offer games like this plus top-class reward programs.

Launched at the end of 2020 on mobile, PC, and PlayStation, Genshin Impact was barely marketed on a global scale and not a game on anyone’s radar at this point. Post-launch, though, word of it quickly spread online via sites like Twitch. This word-of-mouth buzz and free-to-play mobile version soon saw it making big waves. In its first six months of release, it made over $1bn in revenue from mobile users and attracted a massive following of loyal fans.

It might seem to be a game we all love, but Among Us was a hit that did catch everyone by surprise. When first launched, it was not a game many people noticed and certainly did not have the fanfare games like the latest version of FIFA get. Although it was released in 2018 initially, it took the efforts of US streamer Sodapoppin to bring it to people’s attention globally. Since then, this tale of spaceship repair and galactic skullduggery has really taken off.

Games can sometimes take us by surprise

There is no doubt that some games seem sure of success, even before being released. Others, though, do not have this luxury and instead seem to come from nowhere to enjoy unexpected acclaim. This is not only limited to games, of course – shows like The Umbrella Academy on Netflix show that this kind of unexpected success can also happen with TV. The games on our list certainly stand out for the surprising way they wowed gamers.