Kdrama has become quite famous all over the world in the past few years. Goblin, also known as ‘Guardian: The Lonely and Great God – Goblin’, is another Kdrama series. Goblin became one of the highest-rated shows of all time.

Kim Eun-sook writes it, and it is directed by Lee Eung-bok, Kwon Hyuk-chan, and Yoon Jong-ho. The show concluded its first season in 2017, and since then, the fans have been waiting for the next installment eagerly.

In the first installment, we saw Gong Yoo as Kim Shin aka Goblin, Kim Go-eun as Ji Eun-tak, Lee Dong-wook as Wang Yeo aka Grim Reaper, Yoo In-na as Sunny aka Kim Sun and Yook Sung-Jae as Yoo Deok-Hwa. If season two happens, we are hoping to see most of the main cast come back.

The first installment followed the story of Kim Shin, an immortal goblin given the responsibility of protecting souls. Tired of his immortality, he embarks on a journey to find his bride, who will help him end this pain. He resides with the Grim Reaper, who guides souls after the death of their host bodies.

Kim Shin’s human lover happens to be Ji Eun-Tak, who is studying in high school. Ji continues to face various challenges in her life but makes sure to remain optimistic throughout. She works part-time at the chicken shop, which is owned by Sunny. Her paths cross with the Goblin, and things change when he falls for her.

On the other hand, Sunny starts falling for the Grim Reaper. As these four people continue the journey together, they face various challenges and complications in their lives.

The first season of Goblin was released four years ago, which seemed to be a normal Korean Drama. But surprisingly, it became a worldwide hit amongst the viewers. The audience was thrilled with the twists and turns it brought.

After being such a huge success, it was expected that another season would be on the cards. The viewers were convinced that there would be another installment when Gong Yoo mentioned in his interview, “Your ‘Guardian’ days are not over yet.”

However, in 2017 Gong Yoo tweeted, saying that Goblin season two won’t happen. Since installment one concluded the premise of the story, the possibility of the second installment was pretty low. In the future, if the makers decide to change their minds, we will let you know. (check: Bofuri Season 2.)

Where to watch/stream Goblin tv series?

The show is available for streaming on Viki. The show currently has one season consisting of sixteen episodes and three special episodes as well. The runtime of the show is around 90 minutes. 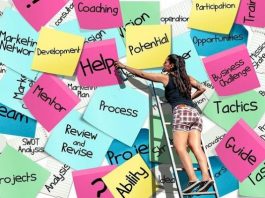 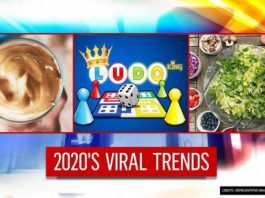 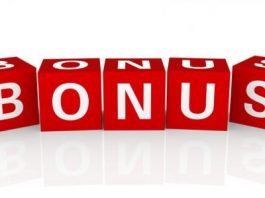 Finest Online Casino Bonuses Available to US Players in April 2021