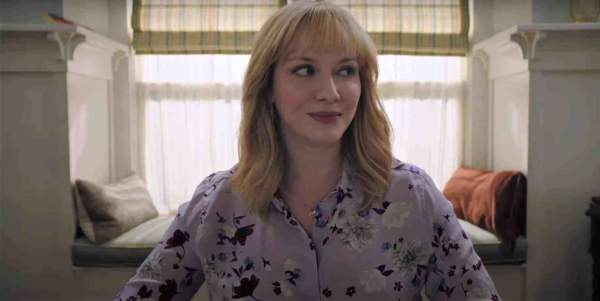 Good Girls Season 4: Today, May 3, 2020, the third installment has come to an end with finale titled ‘Synergy’. The American tv drama has stood firm till season 3 with good ratings and reviews. Now, the questions are will we get the fourth installment? Is it renewed? What will happen next? Everything will be answered in the article below.

Season 3 started back in February 2020 and completed on May 3, 2020, with 11 episodes. Earlier the creators planned for 16 episodes but due to the medical pandemic of coronavirus over the world, they have to cut down the story and finish it up in 11 episodes. (check: The Hollow Season 2.)

The creators and concerned authorities haven’t said anything about the renewal of the fourth installment and we also know that the story of 5 episodes in remaining. With this, it is for sure that season 4 is needed to complete the story.

Besides, when we consider the rating factor, season 2 got good ratings but the third edition didn’t perform well. But the major factor for the tv or streaming owners to renew the series is based on how many people watch it.

When we talk about this series, it has a huge fan following which in turn gives huge viewership. There is no official announcement yet, we will update this soon.

Consider all of the factors including the virus pandemic, we can expect the release date by late 2021. (Also read: Blue Bloods S11 Release Date.) 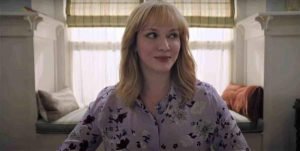 Good Girls Season 4 Cast: Who will come back?

If the fourth installment gets renewed, then, first of all, the creators will show the story of the remaining 5 episodes which of course will be better with original cast members. So, we will surely have to return back of various members.

The three lead characters of Beth, Rubby, Annie will be played by Christina Hendricks, Retta, and, Mae Whitman respectively. While we may also see Reno Wilson as Stanley Hills, Manny Montana as Christopher, Lidya Jewett as Sara Hill, and Matthew Lillard as Dean Boland.

They are among the main characters of the series, we may see some new addition to make the story more entertaining. We will update the cast members, once officially it becomes public.

Stay tuned with TCD! for more news on Good Girls and other tv series updates around the world.