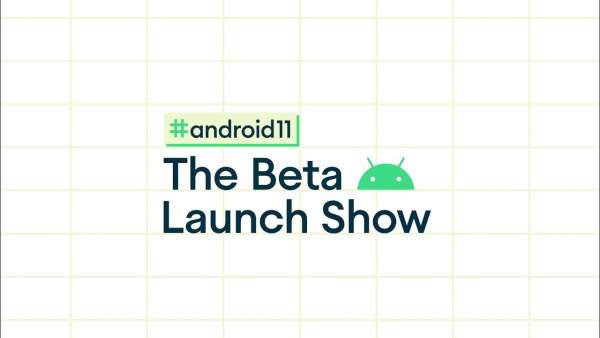 On May 6, 2020, Google uploaded a video on YouTube regarding the fourth Android 11 developer preview. Earlier, there is no schedule or plan for this update, instead, the beta 1 release was scheduled.

Somewhere in May 2020, Google was supposed to release the beta 1 version of Android 11. But due to coronavirus pandemic, even they have delayed many events which were to happen in this month.

Now, the schedule has been delayed and as per the same, Beta 1 will be available on June 3, Beta 2 in July, and Beta 3 in August. Usually, the first Android beta releases during Google’s I/O developer conference but this time it is canceled.

During the tough times of the medical pandemic, Google decided to switch towards an online developer event. On June 3, 2020, #Android 11: the Beta Launch Show will kick off at 11 am ET with executives Dave Burke and Stephanie Cuthbertson.

This simply means, the final release of Android 11 will only be available after August 2020  or somewhere around October.