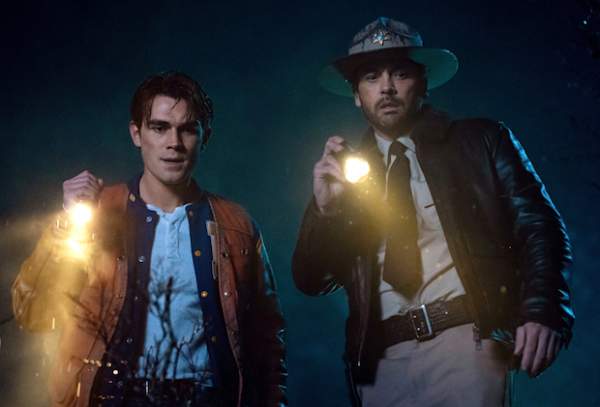 Riverdale Season 4 Episode 19 will the finale episode and we will be again left with lots of questions and cliffhangers. But suspense is something which makes a series more entertaining.

The American teen drama tv series revolves around the life of four people to uncover the mystery of videotapes. Archie comics-based characters make it more appealing when it comes to suspenseful stories.

With this, the series has performed well, gained mixed word of mouth, reviews, and a rating of 7.0/10 on IMDb. Fans are excited to see the finale as it will decide whether the creators are planning for another installment or not?

This article is all about the release date, streaming details, synopsis, and spoilers at the end.

Riverdale Season 4 Episode 16 Release Date: When will it air?

Earlier, the creators have plans for 22 episodes, but during the tough times of the COVID-19 pandemic, one of the members of the team has been hit by the virus. Due to this, the filming of all episodes will not be possible.

This time, they are going to warp up the season within 19 episodes. This news has been confirmed by one of the writers, Ted Sullivan on Twitter:

The pandemic derailed production & there was a heavy Toni ep coming up. We’ll still do it, but you’ll have to now wait for S5 instead of S4. S4 is unfortunately now shorter, ending w 419 (which I wrote with James DeWille & directed by @madchenamick). But it has a fun cliffhanger!

If you are a streaming lover, then you can get it from the official website and mobile app of CW. Other streaming options such as DirecTV, Fubo TV will also work for the residents of the United States.

Fans outside the US can grab the fruits from Netflix but with a delay of one day. Amazon Prime, YouTube TV can also help you with that.

The promo is out, you can watch it below:

The synopsis for the finale of the season is shared by catermatt.com which read,’

Madchen Amick-directed, the finale is titled ‘Killing Mr. Honey’. The title itself telling, there is something going on for killing Principal Honey. Yes, we will see Jughead, Archie, Betty, Veronica, Cheryl, and Reggie making the plan. 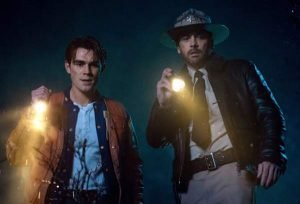 They are only going to fantasize about the killing, Jughead has to submit a story to the University of Iowa as per the synopsis above.