Hotel Transylvania movie franchise is one of the most desired and the sweetest saga of love in a family of ghosts. It showcases the love of a father/daughter (Mavis and Dracula) which has no bounds and is very protective of each other.

HotelTransylvania is a unique representation of the relationship between humans and ghosts. It set the bar high in the animation world. The audience was pretty impressed with the first movie, which made the sequel possible

It catered to the likes of children as well as adults because of the special bond that Dracula and Mavis shared. When the third installment was released, viewers began waiting for the fourth installment. Since the pandemic has delayed several movies will the fourth installment be released as per the expected date or will it be delayed? Let’s find out.

As many movies have been delayed due to the Coronavirus, their upcoming movies like The Nightingale and Escape Room 2 were affected too. It looks like they will be able to complete the animated film before their live-action movie. It may be a way of the producer coping with the delays, mostly because animations can be done remotely.

Who will be in Hotel Transylvania 4 cast?

We may see most our favorite artists back in the fourth installment like Adam Sandler as Dracula, Andy Samberg as Jonathan “Johnny” Loughran, Selena Gomez as Mavis, Kevin James as Frankenstein, Fran Drescher as Eunice, Steve Buscemi as Wayne, Molly Shannon as Wanda, David Spade as Griffin, Keegan-Michael Key as Murray, Kathryn Hahn as Ericka, Jim Gaffigan as Van Helsing and Mel Brooks as Vlad.

It has also been revealed that director Genndy Tartakovsky won’t be returning to direct this movie. In the third installment, it was speculated that Genndy wouldn’t be directing the film.

However, later on, the storyline convinced him to come back. Hopefully, this becomes the case for the fourth installment as well since the movie is right now in the writing stages, so anything is possible.

What will happen in Hotel Transylvania 4? Plot

So far, the plot for the fourth movie has not been revealed. Although with the way the previous film ended, we can make some guesses. There may be a wedding in this installment since Dracula had proposed to Erica. There might be some entertaining plots around the wedding.

They can even go for a honeymoon. In the third installment, we saw a glimpse of his past, we may find out more about that. Although nothing has been confirmed, it will be interesting to see his backstory before he settled down with Mavis’s mother and had a daughter.

Only time will tell what happens next. Let us know what you think will happen in the fourth installment?

Is there any trailer for Hotel Transylvania 4: Mavis’ Big Break?

Where to watch/stream Hotel Transylvania movies?

You can stream the first, second, and third installments on Amazon Prime. 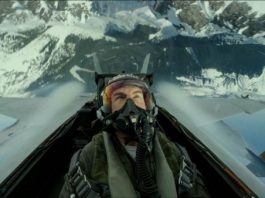 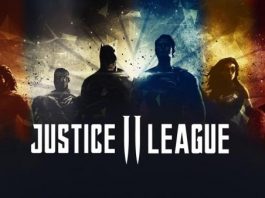 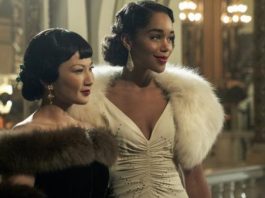