One of the widely known names among talk show hosts, Jason Whitlock has resigned from Fox Sports. As told by the sports network, it happened because the two parties couldn’t come to an agreement on a new contract.

As per the sources, the 53-years-old Whitlock has already made his plans to start his own direct to consumer business. He is not the first one to do so. And this sidesteps traditional model has already worked for the likes of Bill Simmons, Dave Portnoy, and Joe Rogan, etc.

Whitlock didn’t come on air on Monday. He had hosted a show titled Speak for Yourself with Marcellus. Outkick, one of the sites on the world wide web, was the first online portal to reveal the departure of Jason.

Whitlock’s removal/departure doesn’t mean that the show will end. Instead, it will continue as FS1 has already started searching for someone who can fill his shoes as the show’s host.

As per the official statement of the FOX Sports network, Jason Whitlock came as the host for the last time on Friday. The network also thanked him for his service, hard work, and dedication. It has also wished him all the best for his future endeavors. 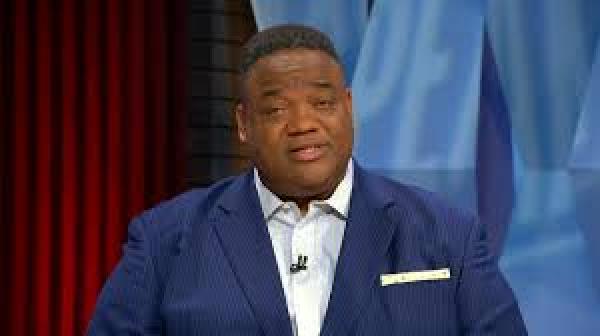 Not just the FOX network, Jason Whitlock himself confirmed the same news. However, he didn’t mention what’s next for him. On a new deal, the two sides couldn’t come up with a common decision.

At FoxSports, Whitlock used to make nearly in the seven-figure territory. However, the exact numbers are not known yet. But, we do know that Skip Bayless makes $6.25 million. And, his contract is also going to end soon.

Before working for FS1, Whitley was employed by ESPN. Prior to joining and becoming a radio and television talk show host, he had a career in newspapers. His second stint with Fox Sports turned out to be fruitful as he joined the network for the second time in 2015.