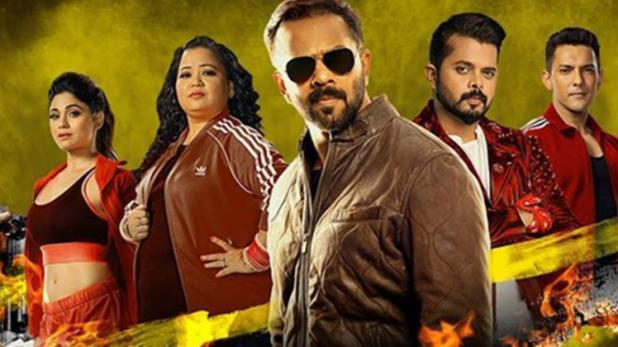 Khatron Ke Khiladi 9 Winner Name Leaks: The season 9 of the series has already been buzzing a lot on the television network. The audiences love to watch their favourite celebrities to compete for the title of the show. And at this time of the season, the remaining contestants must be prepared with full potential to get the award.

But somehow, rumours are spreading all over the web with the winner name. This is due to the fact that the shooting of the show has completed in Argentina and so the winner is also selected. But it is confidential information. As per the last episode, the finalist includes Puneet, Aaditya Narayan, and Ridhima who will be seen battling for the title in the final one.

The report of the rumours shows the name of Punit Pathak and choreographer to be the winner of the season. But if you watching the reality show from a long time, then you must be knowing that the pattern of the show has the concept of winning only one contestant at the ending. 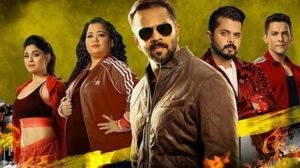 The contestants go through various stunts which are difficult to perform till the final episode and the last stunt always be the most dangerous one. The reports suggested that the final episode will be plotted by Rohit Shetty, the host of the show To watch the final task, the audiences are eager. The emotion of fear will add up the intensity of the adventurous which is about to broadcast soon.

Now, the time has come for the finalist to perform outstandingly well and with a recent eye injury of Aditya Narayan and snake bit of Vikas Gupta has increased the intensity in the heart of other contestants also. Because they are not aware of the upcoming challenge, they are going to face in the final episode. 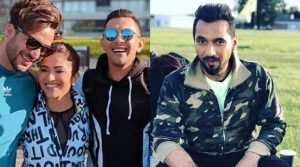 All of the anxiety and eagerness of the audience soon going to be at rest as the final episode is on its way to being live on the television. So, what do you think about Punit Pathak? Do you think he is going to be the winner? Comment down your views below.