The Courier Daily News
Home Entertainment Lost in Space Season 3 Release Date: Will there be another premiere? 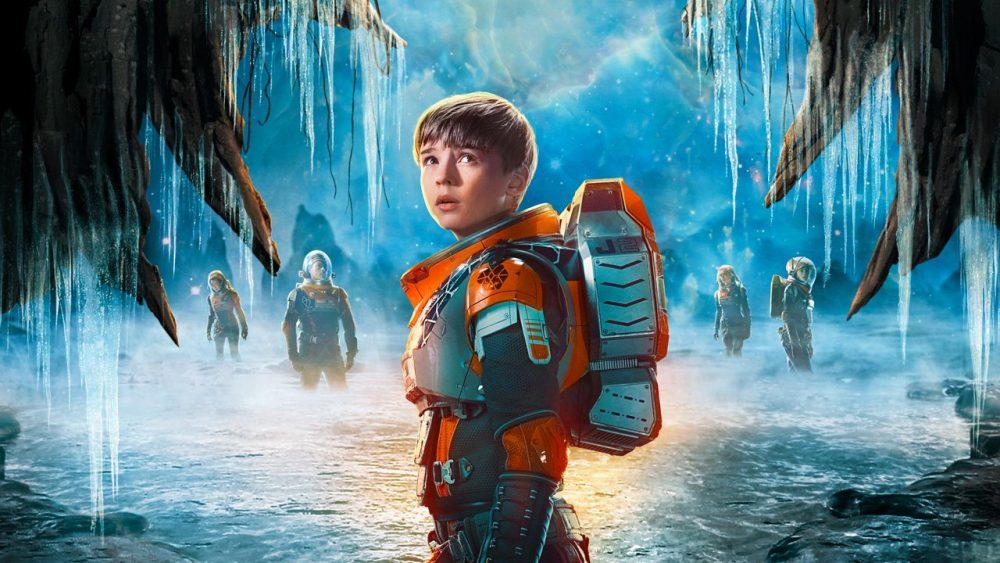 Lost in Space Season 3 Release Date: Another great work by Netflix and the second installment of the series received good word of mouth and now the fans are looking forward to the third banger.

The last episode was ended in a way that the creator is trying to tell the audience that another season is on its way, just wait for it. This thing might sound familiar to regular TV series lover but this is Netflix, they never disappoint their viewers.

Let’s come to the point directly. Is the third season officially confirmed? Yes, it has confirmed by Netflix that we will get the third installment of the series. But with a piece of bad news, that this time, it is going to be the last season.

After reading the words of the writer, it may sound clear that the third installment is officially coming. Now, the question might arise, what is the release date of ‘Lost in Space’ season 3?

Earlier, it is speculated to be released in the late 2020 or early 2021. But, as we all know most of the works are closed due to coronavirus pandemic. The production of this series is also delayed.

Now, Netflix is going to release season 3 in Fall 2021. The exact date will be available as soon as the world recovers from this dangerous virus. The official last update was out on March 9, 2020. 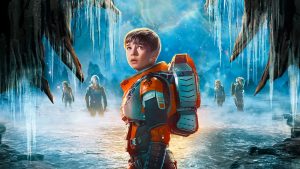 It said that the season 3 renewal status is confirmed and the production is soon going to start. And we know the further story of what is going around everyone. Nevertheless, we can now just wait for things to get normal.

As it is clear that the production has not been started yet. When we talk about the first installment, the release date was after 9 months from the production completion. The second installment took 10 months.

So, with this information, we cannot expect the third installment to be available before 2021. It may extend up to early 2022.

Anything is not confirmed, but it is expected to see Molly Parker as Maureen Robinson, Toby Stephens as John Robinson, Maxwell Jenkins as Will Robinson, Taylor Russell as Judy Robinson and Mina Sundwall as Penny Robinson.