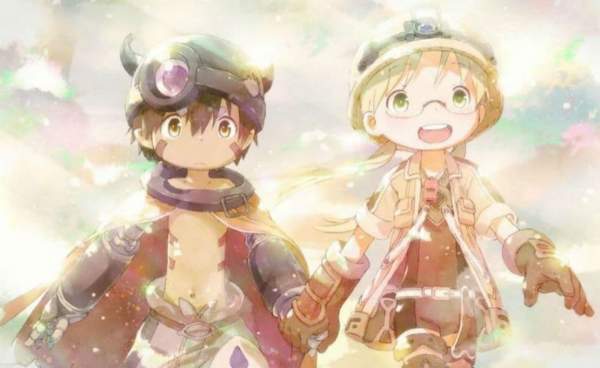 Japanese Manga Anime has become a prominent part of the animation world. ‘Made in Abyss’ is one of them. Premiered in 2017, it had received a positive response from everyone.

It also won an award at the Crunchyroll Anime Awards in 2017. However, it has been around three years now and the wait for the second installment is still on.

Akihito Tsukushi-created manga adaptation follows an orphan kid trying to find some answers. So, is there going to be a season two? Let’s find out all the details so far. (Also read: ‘Taboo’ Season 2 Release Date, Plot, Trailer, Cast and Everything You Need To Know.)

‘MiA’ S02 Cast: Who is starring in the upcoming installment?

If and when season two happens we may see the voice cast who will lend their voices in the Japanese version is Miyu Tomita as Riko, Mariya Ise as Reg, Shiori Izawa as Nanachi and Eri Kitamura as Mitty.

In the English version of the series we will see, Brittany Lauda as Riko, Luci Christian as Reg, Brittney Karbowski as Nanachi, and Monika Rial as Mitty. 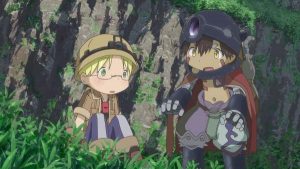 ‘Made in Abyss’ Season 2 Plot: What could happen next?

The story is based on an orphan kid named Riko from Ortho Town. She decides to go on search of her mother who is away. She wants to find the mystery behind her being lost. While she goes on search, she also makes a new Robot friend Reg.

She is eager to become a “Delver” just like her mother. Delvers are people who go on adventures and explore caves, pits, etc. to find the mystery related to it.

As of now, the creators have not released an official synopsis of the second season. It is hard to say what will happen next. Although the search will likely be on and Riko will try to unravel the mysteries. I guess we will know more when there is any official news on the same. What do you think will happen when the second outing comes out?

‘MiA’ S02 Trailer: Is there a teaser or trailer out?

As we know no announcement has been made apart from the fact that the show will come for season two. There is no trailer out either. However, you can check the trailer for season one below:

‘Made in Abyss’ Season 2 Streaming Details: Where can we stream the show?

The show is available to be streamed on Amazon Prime. It has a total of 13 episodes and one season.

‘Made in Abyss’ Season 2 Release Date: Will there be another installment?

With the success that ‘Made in Abyss’ gained in the first outing, season two looked possible. And the creators of the show announced that season two will happen. The announcement was made after the release of the first installment.

Since then there has been no announcement on when the show will come back on screens. There were two compilation movies made on ‘Made in Abyss’ named as Journey’s Dawn and Wandering Twilight.

The second movie came out in January of this year so the chances of production starting on the second season are a little likely now. For the past few years, they were busy making the film. However, we will have to wait until an announcement is made on the same.

Knowing this, we can say the release date of the second outing is expected somewhere after mid-2021.