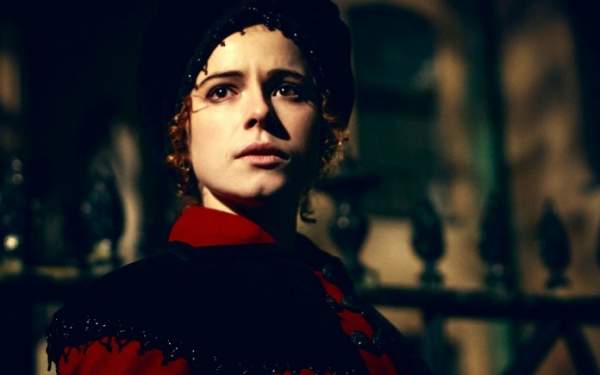 Tom Hardy starring ‘Taboo’ is incoming for a second season. The BBC One airing show was created by Steven Knight, Tom Hardy, and Chips Hardy (Tom’s father). The show premiered in the United Kingdom on 7th January 2017, and three days later (10th January 2017) the USA received the launch.

The eight-part series takes a step back in history in the year 1814. James Delaney returns from Africa (after twelve years with stolen diamonds) to England after several occasions. For instance, his father’s death and the nearing end of the on-going war with America.

It portrays 19th century London with the darker side that entails political and business corruption, the gangs, the misery of the working class, and how the rich get richer with each passing day.

In 2017, Steven Knight, co-created informed that he was writing the episodes.

Since the whole series is an eight-part with a running time of 56 to 58 minutes, six of eight episodes have already been written by Knight. Thus, the writing process will shortly be completed.

‘Taboo’ Season 2 Release Date: When will the new series premiere?

The renewal of the second series was announced back in March 2017. At present, the status for the return of the show is inconclusive. Productions are worldwide being ceased for the health and safety of the people in the pandemic season.

Nevertheless, Eric Schrier (FX Entertainment’s president) has also said they’re still scripting the season and are in the writing process but the production might get a little delayed due to Tom Hardy’s tight schedule since he was filming for Venom 2 before the lockdown.

This means we can expect the second outing to release by mid-2021. 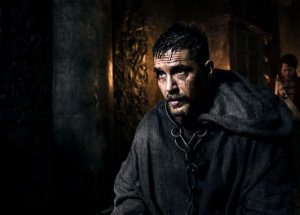 ‘Taboo’ Season 2 Plot: What will happen next?

James Delaney will head towards the west to Ponta Delgada in the Azores. They might finally meet the US intelligence agent Colonnade there.

Other than that, Delaney and people continue to move towards America where he explores more about his mother’s Native American heritage. Lastly, there might be a better focus on the secret behind James’ tattoo and his clash with both, the East India Company and Mark Gatiss’ Prince Regent.

(Also read: Edge Of Tomorrow 2 Release Date, Cast, Trailer, Spoilers and Everything Else To Know So Far.)

How many seasons will Taboo have?

As reports suggest, Taboo will go on for about three seasons. Knight has a very clear picture of what he wants,

Knight seems firm with his desire to not motivate the series any longer.

Tom Hardy is the first finalized character on season two- he’s the protagonist and the show cannot miraculously change its lead. On the other hand, the supporting cast of the show is yet to be confirmed. This is because Jessie Buckley and Tom Hollander’s characters were critically injured due to the battle with redcoats.

Other characters like Atticus, Michael, Prince Regent, and French Bill are more likely to return to make their appearances and stay. Furthermore, characters like Zilpha, Dr. Dumbarton, Stuart Strange, and Thorne die in the course of the season.

‘Taboo’ Season 2 Trailer: Is the teaser or trailer out?

Well sadly, there is no trailer because there is no footage since the filming never happened. So, you guys better brace yourself with gallons of patience, it’ll be needed.