Pakistan vs Sri Lanka Live Streaming Info: Cricket Live Score ICC T20 World Cup 2016 PAK vs SL: The heat of the ICC World Cup is on so it is the time for the warm up match’s in which Pakistan is going to play its only warm-up match against Sri Lanka. Both the teams are going through a very tough time in the field of cricket as we have seen in the early days.

Ahead of the main stage of the ICC World T20 both the teams will be looking to get their team together and work on some important things and win the warm-up match and lift up the confidence of their players so that their team can perform well in the tournament because a win just before the start of the main stage of the tournament will be a very big boost for any team and will surely effect the team performance in the later tournament.

Pakistan team has come to India to play the ICC World T20 very late as their arrival was doubtful till the end but, fortunately, few days ago the Pakistan government finally agreed to send the team to India for the tournament.

They are coming in the tournament with not so good memories from the recent times in the Asia Cup where they were knocked out of the tournament by the hosts Bangladesh. They have not been so promising in the recent times in the shorter format of the game but they have got some of their great bowlers in form who can be very helpful to them when they need.

Meanwhile, Sri Lanka is also struggling with a terrible form in the shorter formant of the game because they are coming to the tournament with their loss against New Zealand and then against India and then they managed to win only one match in the Asia Cup and that too against UAE.

Sri Lanka team will be aware of the conditions that they will get in India because they also have similar kind of tracks where the ball grips a bit and spinners come into good effect and they must be looking to take advantage of that and look to get back to their winning days because they have to hold the reputation of the defending champions of the ICC world T20.

The match is going to be played in the Eden Gardens, Kolkata where like most of the other pitches of India the ball grips a bit on the surface and turns so it is a good pitch to ball on for the spinners but that doesn’t mean that it will be a nightmare for the fast bowlers but the pitch has something for them as well and it will defiantly help them and batsman can also play their part if they have the capability to do so. The pitch is even for everyone and it is surely going to provide a great contest between bat and ball.

The match will be live at 3 p.m. IST. These warm-up matches does not have any live coverage on TV and neither have any live streaming link for the same. You will be able to get the live updates from the official site of ICC.

Sri Lanka will be looking to get something out of the box and get the balance of their team right and go into the tournament with a win under their belt.

Pakistan has a very good bowling attack as well as but their batsman need to come back in form and this is their last chance to do that before the tournament so they will have to make the right choice about who should play and who should rest.

The warm-up match is very important for both the teams as Sri Lanka will be looking to break their losing streak and Pakistan will be going to start the tournament with a win under their belt. 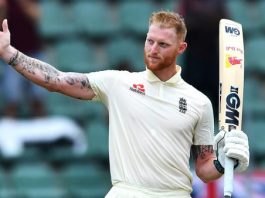 How Does Ben Stokes Compare to England’s Greats? 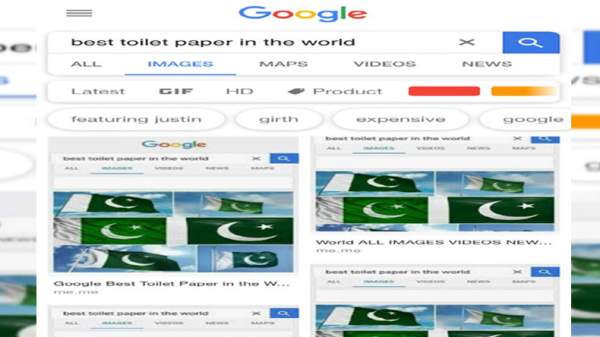