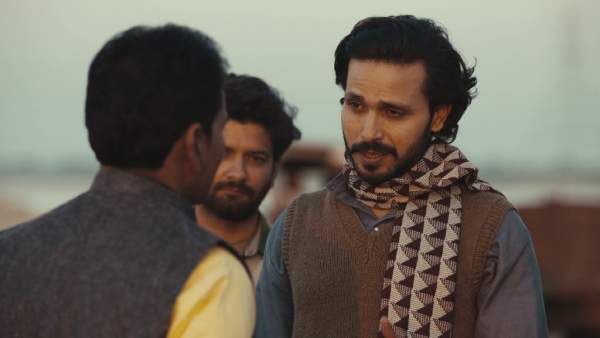 Is ‘Raktanchal’ season 2 renewed? Well, almost every query about the show will be cleared in this article. Another gangster dose is out in the Indian market. Let’s see what’s the future of this show.

The Indian-crime drama web tv series is based on the real events of Purvanchal, Uttar Pradesh. Just like what we have seen in the ‘Mirzapur‘. And yes ‘Mirzapur’ season 2 release date has been confirmed this November 2020.

The show was aired with all of the episodes on May 28, 2020, on the new MX Player app and streaming website. MX Player is another famous hub for Hindi and dubbed content and most movies or series are available without any subscription fee.

‘Raktanchal‘ at the time of writing this article has earned a rating of 8.5/10 on IMDb. Most of the viewers & critics are considering it much more similar to ‘Mirzapur’ and other gangster genre shows.

In season 1, the plot shown the story of Waseem Khan, the mafia king of Purvanchal region. His power was later challenged by Vijay Singh and he doesn’t want to lose it.

Vijay Singh wants to take revenge from Waseem Khan for his father’s murder. Due to these two gangster rivalries, the whole regions turned into a battleground with lots of death and blood.

You will get a similar kind of feel if you have already watched other previously released Indian gangster drama. Now, everyone wants to enter this genre for getting huge viewership.

Other than blood, we have already seen how politician makes use of mafias to get victory in the elections. Well, by keeping the criticism aside, the show is a perfect dose of criminals, politicians, and the root of the corrupt world of our nation.

In season 2, we may see the never-ending conflict between the two gangsters and competing politicians. This time, the story might differ with more twists and turn.

Officially, there is nothing out from the side of MX Player or the creators of the show. We will update this section once something is out. 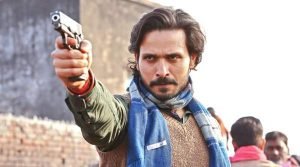 As the story is all about the Waseem Khan and Vijay Singh, we may continue to see Niktin Dheer and Kranti Prakash Jha playing their roles respectively. Other star casts may include:

The above list is prepared on the basis of cast members who appeared in season 1. We will update the list soon.

The previous installment was out on May 28, 2020, with 10 episodes. And right now, there is no official announcement or news about the renewal of season 2. We will update the news very soon, we are keeping an over the creators for the announcement.

If the show renews in the coming month, then the expected release date will fall somewhere in May 2021. Because the filming and other post-production work need a time of about a year. Other than this, we may see a similar number of episodes in the upcoming season.