The Courier Daily
Home Entertainment TV Will ‘Snowfall’ Season 4 Release Date Fall in 2020? Here’s Everything We... 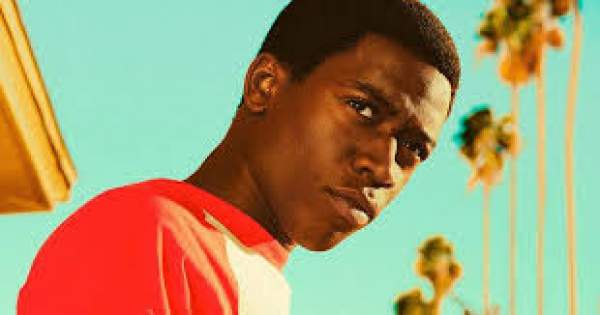 ‘Snowfall’ first released in 2017, based on the crack epidemic of the 1980s, created by John Singleton, Eric Amadio, and Dave Andron. It gained popularity instantly and has been loved for its storytelling.

It didn’t sugarcoat anything and brought absolute truth. The show went through major loss when Singleton passed away. However, the show has kept his legacy alive. We have been waiting for season 4 since the third outing concluded in 2019.

‘Snowfall’ Season 4 Release Date: When will the new series premiere?

Season four was renewed in 2019 and was scheduled to be released in 2020. The shoot of the fourth installment began in early 2020 but couldn’t be completed due to the coronavirus outbreak.

It is unclear when the show will be able to finish filming. Chances are this show may not be back until 2021 due to pandemic. If filming gets completed on time, we may see an episode by September 2020. However, until then we can only binge-watch the previous seasons.

‘Snowfall’ Season 4 Cast: Who will be starring?

So far, the creators of the show have not announced anything related to the cast. Although we are hoping we will get to see, Carter Hudson as Teddy McDonald, Emily Rios as Lucia Villanueva, Sergio Peris-Mencheta as Gustavo “El Oso” Zapata, Isaiah John as Leon Simmons, Amin Joseph as Jerome Saint, Angela Lewis as Aunt Louie, Damson Idris as Franklin Saint.

In season three, we saw how Franklin offered Teddy to take things on another level. But we didn’t see Teddy say yes to that offer. Mel got into drugs and even ended up shooting Franklin after knowing that he had killed her father.

Gustavo and Lucia’s mother have become partners now. Yet, Lucia didn’t make an appearance in this season. Jeromy was tortured by the police, after which he decided that he wanted out of the business. With all the money he had, he opened a car stereo shop.

‘Snowfall’ Season 4 Plot: What could happen next?

Season three has left many storylines to explore. Like, where is Mel, after she shot Franklin. We were taken to the alternate universe where we saw how his life would have been if he had not been in the business.

Although when he woke up Mel was nowhere to be seen. So where did she go? Franklin made an offer but Teddy never accepted it. Can Franklin rely on Teddy? It will be interesting to see how these two will go from here.

Franklin has seen his share of pain through all seasons. Franklin now has his right hand and a best friend left. Will he lose any of them? 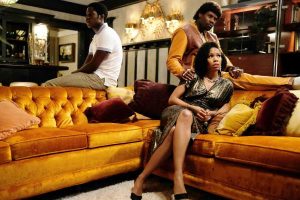 Will Jerome stick to his decision of wanting out of the business? Will he stay away? It will be interesting to see how his new life pans out. Now that Lucia’s mother has partnered with Gustavo. Will there be an explanation of where and why Lucia disappeared? Is Lucia even alive?

An official synopsis of the show has not been announced so far. We will have to wait until it is revealed.

As of now the production of the show has not been completed. If things change we may see a trailer pop up soon. However, until then you can check the trailer for season three below.

‘Snowfall’ Season 4 Episodes: How many episodes will be there?

Snowfall has premiered ten episodes in every season. We don’t see that changing now. If it does change we will update you. The runtime will be around 44 minutes.

What We Do In Shadows (WWDIS) Season 3 Release Date, Cast, Trailer, Plot, Episodes and Everything We Know So Far About Horror Comedy Series