The Courier Daily News
Home Entertainment When Will ‘Westworld’ Season 4 Release? Here’s Everything We Know So Far 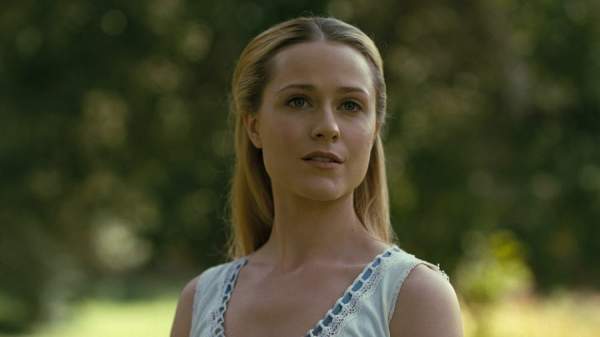 ‘Westworld‘ is yet another Sci-Fi series created by Jonathan Nolan and Lisa Joy. Though it belongs to one of the most popular genres, it is loved by many. If you have seen the show, you know it can be tricky to keep up with the storyline. Season three concluded in May. The show was renewed for the fourth installment before season three ended.

In season three finale, William was set on a mission to kill all the robots. Meanwhile, there was a riot going on after Dolores revealed to the public that they are being controlled. Serac ordered Maeve to kidnap Dolores.

When Maeve got her to Serac, he locked her to the Rehoboam. He then started erasing her memory one by one to find the key. It was unveiled in the end that the key was with Bernard all along.

In her last moments, she reveals to Maeve that she never wanted to destroy humans instead she wanted to free them from the manipulation. Dolores also left the power of control to Caleb and Caleb ordered Rehoboam to delete itself.

Which meant from now humans will live on their free will. Not only that, but Hale also created a host of William, who killed the real William.

‘Westworld’ Season 4 Plot: What could happen next?

It will likely begin from the part where Rehoboam is destructed, and the world has transformed. We may see Maeve and Caleb work together. It will be interesting to see if Maeve will get her daughter back.

How Bernard will move forward with the human race has not been revealed yet. In the finale, we saw Jeffrey Wright related to the Valley Beyond where the remaining hosts are hiding virtually. Will they be back? Or are they gone for real?

It was prompted by the creator that Dolores is gone. Now that William is dead and his host is commanded by Hale, we may see him killing more people on the show as now Hale wants to destroy humans. 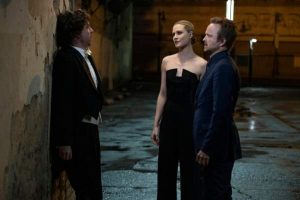 ‘Westworld’ Season 4 Release Date: When will the new series premiere?

HBO has not made any official statement on the release of the show. Like many other shows, this show has also been impacted because of the coronavirus. As we have seen in the past, there is usually a two years gap between each installment. This show may not be back until 2022.

Since the production of the show has not completed yet, we may have to wait a little longer to see the trailer. In the meanwhile, you can watch the trailer for the third outing below.

‘Westworld’ Season 4 Episodes: How many episodes will be there?

‘Westworld’ Season 4 Cast: Who will be starring?

As of now, there has been no announcement relating to the cast. The way season three ended, we are hoping to see Aaron Paul as Caleb, Thandie Newton as Maeve, Tessa Thompson as Charlotte Hale, and Ed Harris as Man in Black.

It is not clear as of now if there will be any addition to the show.