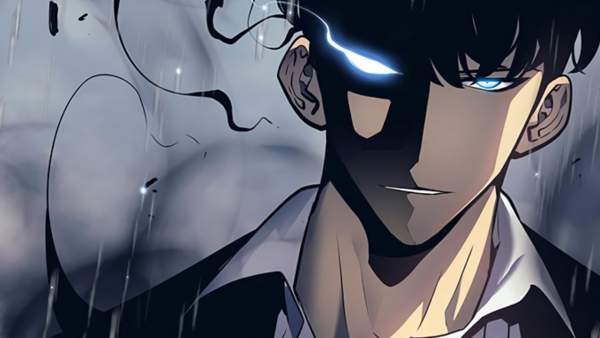 Is there any possibility of ‘Solo Leveling’ to release as an anime series? Well, the fans have filed the petition to draw the attention of the creators. You will get to know everything about the production status, release date in this article.

Most of the popular manga series have already been adapted for the anime series. ‘Solo Leveling’ has successfully made lots of fans and now they want to see the animated version.

But creating an anime is not an easy job, but the creator will surely do that if they realize the potential of the story.

‘Solo Leveling’ Anime Release Date: Is it coming? What is the production status?

Its been a long time, fans question about the possibility of an anime. But till now, only the speculations are available all over the internet and most of the odds are favorable.

Now, being a Korean novel, the chances of the production thing will be more by Crunchyroll. This is so because they recently adapted many Korean novels.

There is no official announcement from anyone about the confirmation of the animated series. But it seems like the time for the same is near. We will update it here as soon as something happens.

You might be thinking of an expected release date. Well, if we got an official confirmation in 2020 then we can expect the release date to fall after mid-2021. It may shift more forward as the coronavirus pandemic hasn’t come to an end worldwide.

If you want to sign the petition then visit, change.org.

‘Solo Leveling’ Plot: What could happen in the series on the basis of the novel?

The novel adaptation does not completely follow the real story. The writers in the majority of the cases write a whole new story out of it but the essence doesn’t change much.

As already mentioned, it is a South Korean web novel having 270 chapters and the last 20 ones are extras. If you haven’t read it then do it, you will get the in-depth experience of the story.

The story revolves around the life of a weak rank E hunter, Sung Jin Woo. So, what are hunters? Basically, there is a portal using which one having some special powers can travel between our world and the world of monsters.

Those who possess this ability and power are ‘Hunters’. The lead character Sung Jin Woo has extreme weaknesses which makes him comparable to a normal human being.

To know more, you should read the novel on your own and experience another great story!

Till then stay tuned with TheCourierDaily (TCD!) for more news.