The latest turns of rumour claim that SpongeBob and Epstein’s Island Addresses are connected to each other, according to a viral Facebook post. The post describes the address on Squarepants’ driver license (124 Conch Street St Thomas) is the same as a building’s address on Epstein’s Island, citing “all of these cartoons are tainted by paedophiles. Our kids are not safe.” Let’s do a fact check on SpongeBob Epstein Address connection.

Several of his private properties were listed public by the authorities upon the death of Jeffrey Epstein, an American financier and an alleged human trafficking king. The kingpin owned an island Little Saint James in the US Virgin Islands before his death last year.

It is speculated that most of Epstein’s illegal businesses took place on the island. And, the island provided a route for exchange of money, controlled substances, and even humans.

But how is SpongeBob & Jeffrey Epstein connected?

Shelby Ellimac, a Manhattan resident (according to her FB profile), posted the discovery that Bob’s Address on the DL is matching with the island owned by Jeffrey Epstein. She said, “So can we talk about why SpongeBob’s Address on his license is the address for Jeffrey Epstein’s Pedo island???” Check out the entire post.

so can we talk about why spongebob’s address on his license is the address for jeffery epstein’s pedo island??? (2…

SpongeBob SquarePants’ Adress listed on his driver license is “124 Conch Street St Bikini Bottom.” The allegation made is that upon searching “Little St. James Theme Park,” the address of Jeffrey Epstein pops up on the list.

Yes, it is true that if you search for the address in question, it will show you the location of a building on Epstein’s owned island. The “theme park” shown on Google Maps was initially the main compound from where the late financier operated his businesses.

The location currently has nine reviews on the Maps, all of which were published in the last week. A phone number is also added in the information section, the number points to “SpongeBob and Find Gary hotline.” The number is not active, as it was created as a promotional campaign for a SpongeBob movie.

With the My Business application from Google, anybody can sign-up on the platform and list their businesses. It is easy for anyone to list a business on a false location with fake names, reviews, and phone numbers.

Google is constantly changing its algorithms to fight information that misguides its users. In a statement to the Wall Street Journal, Google’s former and current employees stated that the platform is “Overrun with millions of false business addresses.” The officials stated that some of the businesses are listed as part of jokes and others to misguide the public.

If you have any suggestion or update for us, send us an e-mail or drop a comment below. We’ll be happy to see our audiences’ response. Stay tuned with TCD for more updates on Jeffrey Epstein and SpongeBob Squarepants. 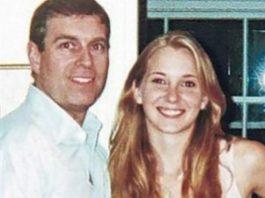 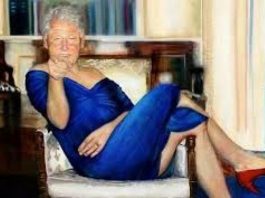 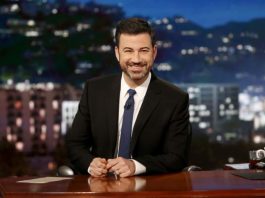