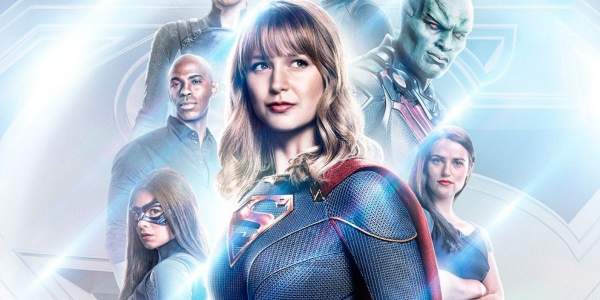 Supergirl Season 5 Episode 19 is also going to be the finale of the season just like Batwoman Season 1 is going to end this May 17, 2020.

The American superhero tv-series is basically based on the story depicted in the DC Comics series. Currently, it competes with another DC inspired, Batwoman on the same channel.

Well, this article will give you information about the air date, time, spoiler, synopsis, promo, and status of the upcoming installment.

If you don’t have free time during the broadcast or you are a streaming lover then you can easily get it from the official website of The CW. Other than that, The CW also offers the same thing on their mobile app.

Other streaming services such as VUDU, Amazon Prime Video also have season 5 but with some delay from the original date and time. (Also read: Pirates of the Caribbean 6.)

The promo is out, you can watch it below:

The finale is going to be a big bang as this is the fifth installment and the next one will surely have a whole new level of adventure. To make viewers believe in this, new unusual things are going to happen in this episode.

The synopsis as per catermatt.com reads,

Supergirl (Melissa Benoist) realizes that in order to stop Lex (guest star Jon Cryer) and Leviathan she must work with the one person she never thought she’d trust again – Lena (Katie McGrath). Nia (Nicole Maines) keeps dreaming about Brainy (Jesse Rath) but struggles with what the dreams are trying to tell her. Meanwhile, Brainy realizes there is only one way to stop Lex.

Our Supergirl discovers that she will have to talk with Lena, the person earlier she thought would never be involved in her work. But to take down Lex, she has to talk to her.

The renewal of the sixth installment has been confirmed officially but there is nothing out regarding the release date. This may be due to the fact that most of the regions are under quarantine because of coronavirus pandemic.

We will update you about the release date as soon as the official source makes it public.