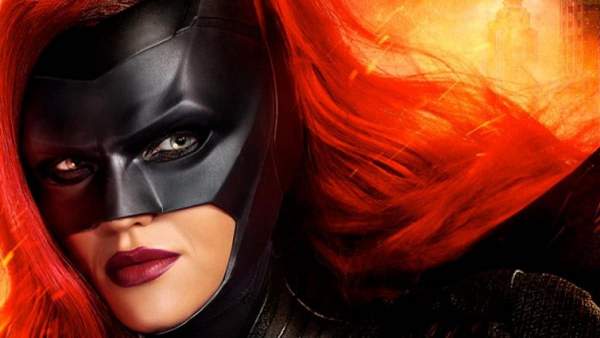 Batwoman Season 1 Episode 20 is going to be the finale of the first season of the series. However, some speculation said that we may some delay in the airing of the finale. Is it really true?

Well, in this article, you will get all of your answers related to the upcoming episode and the progress of the next installment.

The American superhero tv series based on the DC Comics is expected to end with a huge amount of suspense. We will also see new aspects of the story, DC Comics lovers will have a better view.

Till now, there is no news regarding the delay of the finale of season 1. We will get the episode, ‘O, Mouse!’ on the scheduled date of May 17, 2020, at 8 pm EDT on the CW channel. You may also get the streaming on the official website and app of the CW.

If you don’t have tv or web subscription of the CW then you will also get it on other streaming platforms such as VUDU. (Also Read: The Walking Dead S10 E16.)

Yes, the promo is out, you can watch it below:

‘Batwoman Season 1’ Episode 20 Spoilers: What will happen next?

Anyone will be able to estimate what is going to happen next after watching the promo and reading synopsis. Catermatt.com shared the synopsis for the season finale which reads,

When one of Gotham’s former heroes returns to his old stomping grounds to settle a score, both Batwoman (Ruby Rose) and Commander Kane (Dougray Scott) find themselves on the defensive. Meanwhile, Alice (Rachel Skarsten) has uncovered what could finally take down Batwoman, but she is losing hold on her henchman Mouse (guest star Sam Littlefield) and Hush (guest star Gabriel Mann), sending her spiraling into her most wicked self. Luke (Camrus Johnson) immediately focuses on finding a way to protect Batwoman from Alice, and Mary (Nicole Kang) has a chance to be the sister Kate has needed all along. New information surfaces, forcing Julia (guest star Christina Wolfe) to warn Sophie (Meagan Tandy) about the person pulling the strings. And in a final standoff, when Commander Kane refuses to retreat from his war on Batwoman, Kate may find herself more than heartbroken by her father’s choices.

You must have got what is going to happen next after reading this.

Batwoman and Commander Kane feel more strong when Gotham’s former heroes return. And Alice has successfully revealed everything against Batwoman. Other things which are going to happen will leave us with lots of questions.

Now, let’s talk about some words regarding another installment. Well, the CW already renewed the series back in January 2020 when the show premiered after seeing the viewership of 1.86 million.

Earlier, the expected release for season 2 was in October 2020. But as of now, it seems difficult because of the closing of the production houses due to the COVID-19 pandemic. Now, we should expect it to come out in early 2021.