The Courier Daily News
Home Entertainment ‘The 100 Season 7’ Release Date, Trailer, Plot, Cast: When will the... 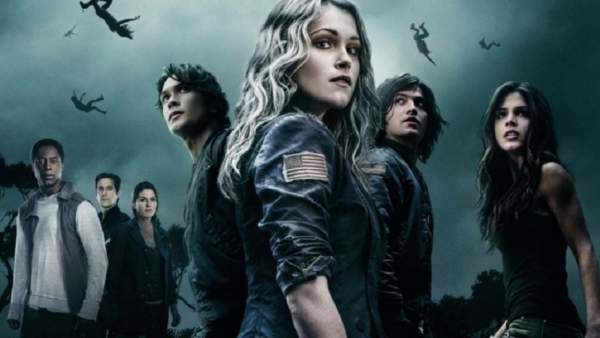 The 100 Season 7: The finale episode of the sixth installment, ‘The Blood of Sanctum’was aired on August 6, 2019. We have seen the return of the adult form of Hope and there are many more cliffhangers which will be answered in the upcoming season.

The American post-apocalyptic science fiction is broadly based on Kass Morgan’s novel series with the same name. Eliza Taylor’s starrer series shows the situation after 97 years of nuclear attack which destroyed almost all life on the planet.

Now, fans are looking for the renewal confirmation. If the show is renewed then what will be the release date, plot, and cast?

The seventh installment of the series was announced before the premiere of sixth one in April 2019. The renewal is confirmed, the scheduled release date for season 7 is May 20, 2020.

Besides, the confirmed dates, some rumors are spreading the news that it will face some delay just like other productions because of COVID-19. But the creators of the series haven’t announced anything in this regard.

So, we should stick with May 20, 2020, and wait for the premiere of the final installment of the series.

The fans are slamming The CW bosses for neglecting one of the best tv series as they haven’t released the trailer yet. Some are speculating that due to coronavirus pandemic, the creators are planning for a delay. But there is no official news available.

We will update this once the CW releases.

As usual, this time also, the plot will continue the story left in the finale of the 6th installment. We have seen several cliffhangers which left us with question marks.

Till now, we have seen how Hope gets back into a fully-fledged woman which sounds shocking for everyone. Other than this, this time, we will see more abnormality in society due to nuclear apocalypse.

Jason Rothenberg in an interview talking about “Hope” tells TVLine that, “I’m fairly certain we were her first professional job. She’s just out of drama school, so she’s really new, and I’m excited to see what she can do. That scene was just the tip of the iceberg. She’s going to be a big part of the story moving forward. I have a good feeling about her as an actress and a person. We’ve got her in serious fight training right now.”

He also said, “That reveal is obviously mind-blowing. The fact that Hope is in her early twenties when three days ago she was a fetus does begin to imply some things about the Anomaly and about where we are going.” 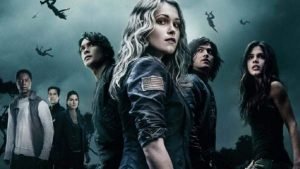 The majority of the cast will have return from the previous one. While we will see some new characters also.

Apart from the above, we will see Shannon Kook who joined the story in fifth installment will also have come back.