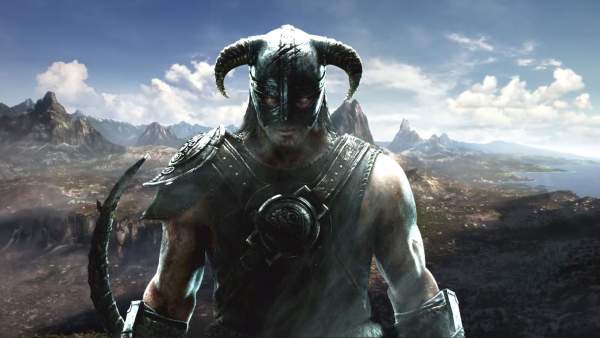 The Action Role-Playing Game, “The Elder Scrolls VI” by Bethesda Game Studios started in 1994 is a worldwide famous game among the RPGs. There have been 4 main renewals of the game after the first one in 1994 along with some expansions of the different games in the series.

Currently the fifth installment “The Elder Scrolls V: Skyrim” is available along with many expansions that were originally launched in 2011. In addition to the fifth game, there are several expansions like the “Online”, “Blades”, “Greymoor”, etc. in order to provide different challenges to the players that make the game more interesting instead of being boring.

The lovers of “The Elder scrolls” are waiting for the sixth edition of it as there has been no renewal to the game since the last 8 years after the fifth installment. As per the news from the officials of the game the gamers will have to still wait for it to release as the developers have been busy in the series like Fallout and The Elder Scrolls for a long time.

In an interview, Todd Howard explained that there will be a renewal to the game but we will have to wait for a long time as it is not feasible to launch the game with the current technology that makes us think that the game will be quite interesting.

It will make the game full of new adventures and along with the new technology, it will provide challenges to the games. The game will surely bring evolution in the history of role-playing games.

During the E3 2018, Todd Howard launched the teaser of the game that merely contains any information regarding the game. But just the picture with the name of the game “The Elder Scrolls VI” without giving the title of the game like it was given before.

After the launching of the teaser, Todd said that the gamers will have to wait for a long time for the game. While asked for the expected time he said that it could be years. But he assured that the game will be there for sure in the future. So, the renewal of the game is pretty sure with no information regarding the release date.

The Elder Scrolls VI Release Date: When will the new sequel become available for play

Lastly, the fifth series was launched in 2012 later some of the expansions were there for the game with some new adventures and technology in order to keep the game up to date. Talking about the sixth assignment of the game, it is quite impossible to know about the release date.

Also, in an interview, Todd said that if I will explain the game no one will believe me as the game is based on the technology that is not present now but will be available in the future. Only then, the game will be renewed. (Also check: Bayonetta 3 release date, trailer, gameplay and everything we know so far.)

It might be possible that with new technology he meant PS5 or some other new gaming software. Also, Due to the current pandemic conditions created by the deadly COVID-19, E3 2020 was also canceled. It will surely make a further delay in the renewal of the game. We can hope for the game to be launched somewhere after 2022.

As per the news from Todd Howard, some new technology will be required to play the game. It can be concluded that a number of things can be changed in the new game of the series.

We can expect a change in the powers of the characters, some changes in the settings, controls, plot. Some new tasks can also be assigned to the players with more challenges. The location is most likely to be changed in the new game; some music may also be added to the game.

The Elder Scrolls VI Rumors: What everybody is talking about?

There have been several rumors regarding the game like the locations, names, and the plot. It was earlier assumed by professional photography actions that the location will be Hammerfell along with its cities, desserts, glaciers, etc.

The next thing was the term “Redfall” that was in news during 2018 after the launching of the teaser of the game and is focused by Bethesda. It was rumored that the name of the new game will be Redfall. (Also read: ‘Diablo’ 4 Release Date, Trailer, Gameplay, Characters, Storyline And Everything You Need To Know.)

These rumors may or may not be true. The main thing we know is that gamers will have to wait a long for it. For further updates, keep connected to us as we provide the latest information as soon as it is available to us.