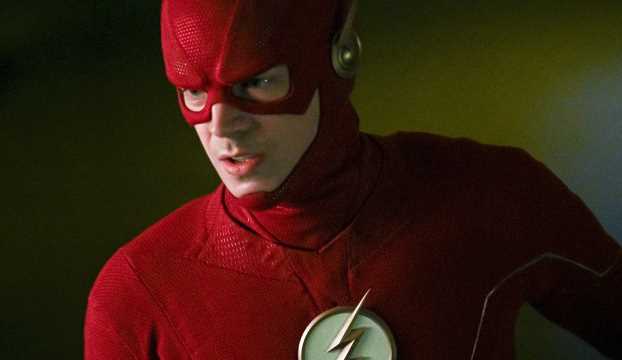 The Flash season 6 episode 19 is the finale for this installment and will release next week. The COVID-19 (coronavirus) pandemic has affected the whole tv industry. Every series’ production had to be postponed. Still, the last episode of s6 is going to be a critical one. Barry, Iris, Sue, and others have a lot at stake. (check: No Game No Life Season 2.)

The finale episode of The Flash sixth season will feature Barry Allen taking a risky route to make Iris free from the Mirrorverse. Meanwhile, we would get to see Sue Dearbon making a dangerous decision sufficient to destroy her life. But, Ralph would come to save the day for Sue.

According to showrunner Eric Wallace, episode 19 (the finale) is the biggest one of this installment. He also teased the biggest battle of the Flash in it. Wallace said that Iris will eventually get out of the Mirrorverse but with an effect. It will leave a big emotional toll on her.

It will be interesting to see how she gets out of it, what happens when she does, what will be the consequences of all the things that she saw in there, will she be the same person? All of these questions will be answered soon. Let’s see how will her chemistry with Eva after the Mirrorverse is over. (Check: The Flash S07 Release Date.)

As per the showrunner Wallace, the Mirrorverse will somehow leave Eva and Iris bonded. As an effect, their relationship will be affected. It will then be resolved in the Flash season 7 episodes. Wallace said that it’s kind of exciting amidst all this tragedy.

The official synopsis for The Flash s6e19 reads the following:

The promo for The Flash 6×19 is here, you can watch it below: