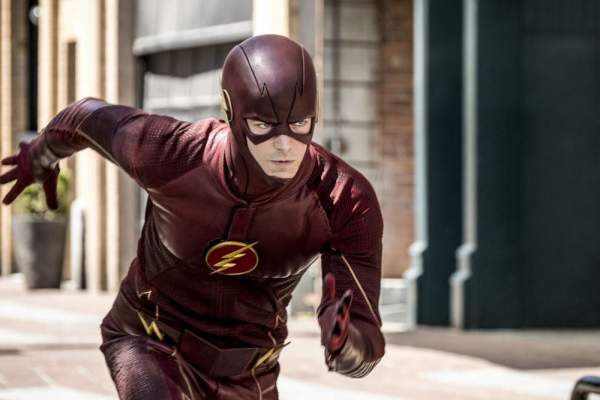 The Flash Season 7 is going to be the most anticipated question among tv series lovers. Grant Gustin revealed a piece of news during Michael Rosenbaum’s podcast. He said his contract is only signed up till season 7 with The CW.

This simply suggests that we will surely get one more installment. But it also raised some questions. Is it really renewed? If yes, then will it be the finale of the show? What will be the expected release date?

Well, all of your questions will be answered below about the American superhero tv series which is based on popular DC Comics character, Barry Allen.

The Flash Season 7 Release Date: Is it really coming?

As stated above, the Grant Gustin revealed that he is only available till season 7. Well, he is the main character, the majority of people watch the show only for him. Without him, season 8 may not perform well.

With this information, we can say that the next season is going to be the finale of the show. However, the lead actor also revealed the inner talking in the interview.

He said that earlier, the plans are set for the 8th and 9th installment as well. But due to the COVID-19 pandemic, they are planning to wrap up the series with the seventh installment. So, we can say that renewal is confirmed, and now the question is when will we get?

Normally, the creators of the show premiere the new season in October. If the coronavirus thing gets some solution shortly then we can expect it to release by late 2020. If not, then we may have to wait till mid-2021 for a new installment.

Currently, it’s hard to say anything about the upcoming plot because the finale is going to hint us with cliffhangers. We will update this section once we watch the finale episode, ‘Success Is Assured’  on May 12, 2020. 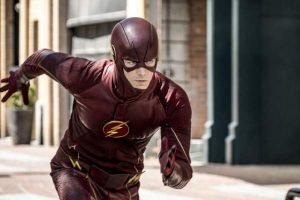 The lead character of the series will surely return in the upcoming installment. If you are a regular tv series lover, then must have seen some new characters in the new season, the same is going to happen with this.

Till then watch the promo for S06E19: