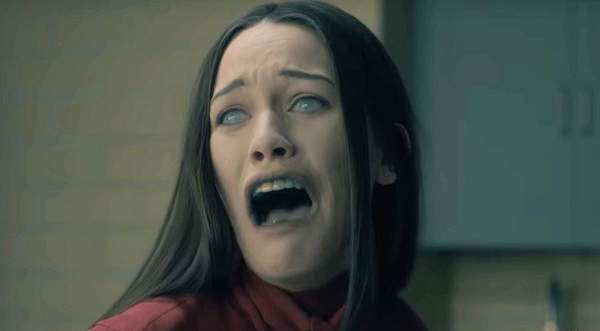 Are you excited for ‘The Haunting of Hill House’ season 2? And looking forward to a release date? Well, you will get to everything about the anthology in this article. Before jumping into the thing, let’s have a quick intro to the show.

The American supernatural horror anthology web series is based on the novel by Shirley Jackson with the same name. It has secured a rating of 8.7/10 on IMDb with mixed words of the mouth.

The story started with Hugh and Olivia Crain moving into a hill house with their children. They want to sell the property so moved into it for the renovation work. During the repair, the whole family experienced paranormal things in the house.

‘The Haunting of the Hill House’ Season 2 Cast: Who will be starring?

Being an anthology, initially, the return of the original cast of ‘The Haunting of Bly Manor’ wasn’t known. As per the source, now it is known that the creators of the series will release future installment just like ‘American Horror Story‘ does.

With this now, it is known that we will see Victoria Pedretti as Nell Crain, Oliver Jackson-Cohen as Luke Crain.

I’m beyond thrilled to announce that the inestimable, irreplaceable, invaluable Henry Thomas has joined the cast of THE HAUNTING OF BLY MANOR.

Apart from this, the roles of Henry Thomas as younger Hugh Crain, Kate Siegel as Theodora Crain, and Catherine Parker as Poppy Hill are not confirmed.

We may see the new joining of Amelia Smith, Benjamin Ainsworth, T’Nia Miller, Rahul Kohli, and Amelia Eve. The confirmed cast members will be updated soon.

‘The Haunting of the Hill House’ Season 2 Release Date: When will the new series premiere?

Well, the upcoming season of ‘The Haunting of the Bly Manor’ has been confirmed. The filming has already begun and the creators announced this with a tweet,

“You guessed it. The HAUNTING OF BLY MANOR, a new chapter in the Haunting series based on the works of Henry James, is coming in 2020.” 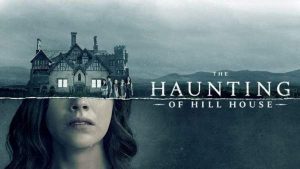 The first installment of the series was out in October last year. If the production work has not being affected by the COVID-19 pandemic, then the second outing is expected to release in October 2020.

The delay because of the pandemic is not declared yet by the creators. So, we should hope the show to release around Halloween. The exact release date will be updated soon.

‘The Haunting of the Hill House’ Season 2 Trailer

Right now, the trailer is not out, but you can watch the season 1 trailer below: