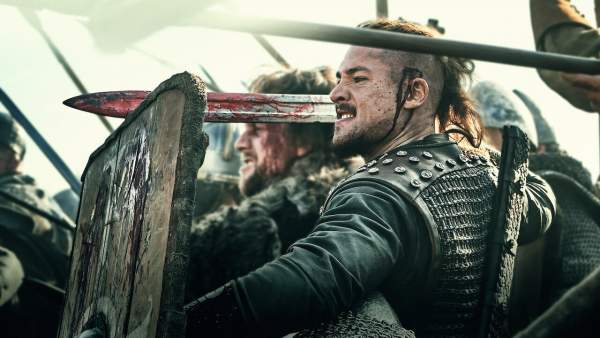 The Last Kingdom Season 5: After the wait of more than a year, season four is finally available on Netflix. Now, the loyal fans must have watched all of the episodes in one stretch. And they have a question when will the season 5 release?

Well before jumping to the answers, let us talk a bit about the series. The show portrays the story in the late 9th-century of Uhtred of Bebbanburg. The series has got good reviews and word of mouth with a rating of 8.3/10 on IMDb.

‘The Last Kingdom Season 5’ Release Date: Is it renewed?

As of now, Netflix hasn’t revealed anything about the renewal of the fifth installment. Today is April 26, 2020, the date of release of season 4. It’s too early for the fans to ask Netflix about another one.

Almost every show on Netflix takes about 6 months for the announcement of renewal or cancellation. Keeping that in mind, we should expect some news by September 2020. This show has made up to the fourth installment is due to the love and affection it got from the viewers.

We shouldn’t be surprised by hearing the renewal news in a month or two. Netflix loves those shows which viewers love.

The whole series is based on 12 novels of ‘The Saxon Stories’ by Bernard Cornwell. Till the third installment, six of them are covered. With season 4, the story has crossed the halfway.

There are plenty of stories left for 2-3 installments of this series. We are not just limited to the fifth season, we could also get the seventh one as Cornwell announced his thirteenth book of the series, titled ‘War Lord’ that will be out in October 2020.

While we are waiting for the confirmation of upcoming installment, check out season 4 trailer:

We will update the above video as soon as we got it.

‘The Last Kingdom Season 5’ Plot: What could happen next?

In season 3, we have seen how King Alfred died due to his illness. His nephew was killed by Uhtred. Thyra, Uhtred’s sister, died because of the house on fire.

Now, the first episode of the fourth season starting with picking up the untied ends and answer our questions. It showed that after the death of Alfred, the entire kingdom is in trouble.

In addition, Uhtred thinks to fight a war against his uncle Aelfric and celebrate the victory of taking back his inherited home, Bebbanburg. But he eventually remembers the dream of Alfred to unite everyone into one nation.

He takes action to live Alfred’s dream and jump into politics. So, the fifth installment will show how Uhtred unites everyone and established peace all over the world. 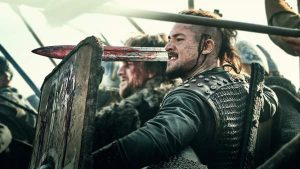 Most of the cast members will definitely have the return, we Netflix is planning for another installment.

The above list is just an expectation, we will update this soon.