According to the Minneapolis Police Department (MPD) Public Records, the former police officer Thomas Lane had a criminal record prior to joining law enforcement in 2019.

Lane was involved in the murder of George Floyd, a 46 years old African-American, along with three other officers Derek Chauvin, J. Alexander Kueng, and Tou Thao.

Floyd died as a result of ‘neck compression’ when Derek Chauvin knelt down on Floyd’s neck for 9 minutes continuously.

If pleaded guilty, Thomas Lane will serve a maximum of 40 years in prison sentence for both the convictions.

Lane was fired on the next day of Floyd’s death, on May 26. The ex-police officer had worked only 4 shifts as he was still in probation period at them of making Floyd’s arrest.

The public records revealed to show that Lane worked in various services industries before deciding to be a full-fledged cop in his thirties.

The personnel file revealed by the MPD mentions Thomas was pursuing GED while doing treacherous work as a laborer, telemarketer, server, bartender, security guard and as a sales workmate for three years.

The file also reveals that Lane was appointed as a juvenile correctional officer and assistant probation officer.

Thomas Lane was appointed in MPD in 2019 and was patrolling for the fourth time in his entire career at the time of Floyd’s killing. And did not even finish the probation time period.

Lane joined the law enforcement at a much later stage than other rookies, at 37 years old.

Old state court reports revealed how he got more than a dozen offenses, one-by-one filed under his name from 2001 to 2018. Lane was convicted of seven charges in total before entering MPD.

NOTE: The file, revealed online, does not discuss the incident reports. However, it still depicts the nature of charges and their outcomes.

Four of the convictions were traffic violations and two were for parking-meter offenses, the media house reported.

In March 2007, Lane was convicted of a noise-gathering charge for organizing a loud party and disorderly conduct.

Earl Gray, Lane’s Attorney, tried to normalize the convictions against his client in a court hearing held on Thursday. The attorney blamed Floyd’s Death on Derek Chauvin for not getting his knee off from his neck.

Gray cited that his client tried to get hold of the rigorous situation by asking Derek to ‘roll Floyd over his back’. Thomas said it many times but Derek did not listen.

Earl Gray mentioned that Thomas had a really thin scope of getting a senior police officer to obey his orders. “What was [Lane] supposed to do … go up to Mr. Chauvin and grab him and throw him off?” Gray said in court, according to the Star Tribune.

Thomas Kiernan Lane’s, and bail of other two convicts, was assigned at $750K with conditions and $1 Million without conditions by the Hennepin County Judge. 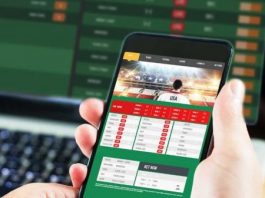 How sports starvation led to things getting weird in the gambling... 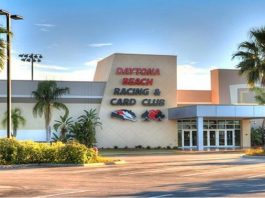 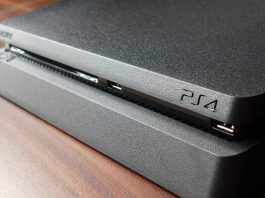