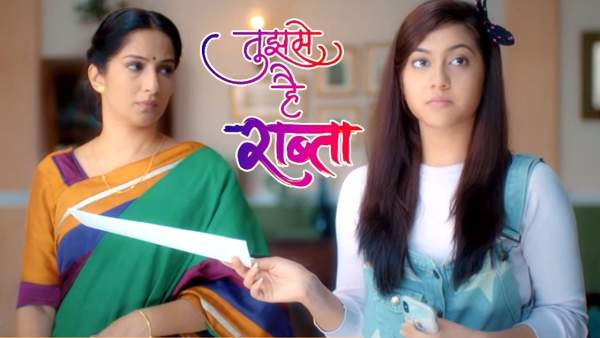 Tujhse Hai Raabta 21st December 2018: In the last episode of this serial, you have seen that Kalyani spotted Malhar laughing. After that Malhar pointed Kalyani as very clever people. Many things revealed as soon as Malhar showed the bank statement of the joint account.

He also added that all of the money has gone and has been taken out by Sampada from the account. Also he asked Kalyani about this. He then said that he will earn this money again but what about the respect. How to get that back? He said that it is better that they already died. If not, then he would be praying for the same.

Atharv was seen standing as if he is a statue in a shopping mall for stealing people’s money. Malhar also asked Kalyani to pray for their death and added that if they are alive then she would be seeing an animal inside him. Kalyani was shocked after hearing all this incident. 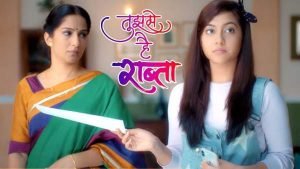 In today’s episode, all of you are going to seeing Kalyani and her baby in a mall. She is carrying her baby in a baby carrier without even knowing that it is bombed. She is looking happy and enjoying with her baby but a big tragedy is waiting for them.

The sweet beautiful couple and the family want to live a happy life but the people in surrounding don’t want them to do that. The story has already shown us all lots of twists and turns which is making this serial even more interesting and engaging. Let’s see today what happens.

Now, will Malhar be able to save her wife and baby? What do you think? Let us know in the comment section below.