TikTok star ‘Siya Kakkar’ committed suicide at the age of 16. The news has been confirmed first by Viral Bhayani, a celebrity photographer.

The photographer shared the news on Instagram with the caption, “I spoke to her Talent management agency head Arjun Sarin who just spoke to her last night for a song collaboration and he says she was in a good mood and perfectly alright. Even he has no clue what went wrong that she had to go this way.”

Bhayani also added that she is among those tiktokers who actually create good content on the platform. And said, “It’s really sad that she chose this path.” He also requested all not to take such a step because of the problems they are facing in life.

She found dead at her residence in Delhi. And the netizens are shocked about her death because she got such a huge following at a young age. With this kind of success, how one could take such a drastic step to end life?

Who is Siya Kakkar?

‘Siya Kakkar’ was a 16-year-old TikTok star having 1.2 million followers on the video platform with more than 19 million likes. Along with this, she also got a following of 145k people on Instagram.

She was a young and bright TikToker from Geeta Colony, Delhi. 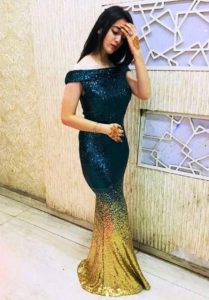 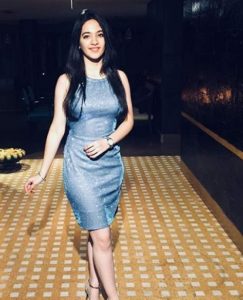 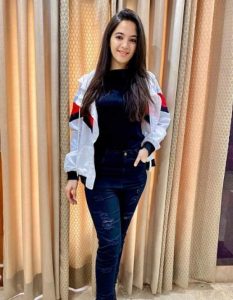 Right now the name of her father and mother are not known, but we picture of both