The Courier Daily News
Home Sports Who will win the Premier League this season? 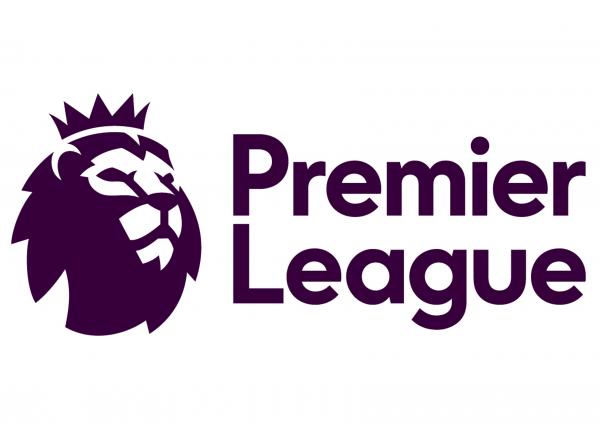 The Premier League season is well and truly underway and with some big fixtures coming up after the international break, there are some interesting games to look out for. It is still hard to predict who will win this year’s title, but there are a few things that can be taken into consideration when trying to answer this question. This article considers the big players in the push for Premier League success and offers a few suggestions as to which team will clinch the league.

The Premier League season so far

There’s been an interesting run of games in the season so far that have seen certain teams fall far short of where they were expecting to be. One notable club is Tottenham Hotspur, who, after starting strong with Nuno Espirito Santo, began to fall apart and have since parted ways with the former Wolves boss. Another is Manchester United. Under Ole Gunnar Solskjær, the Red Devils have had a truly abysmal run of games that has left many fans questioning whether he is really the right man for the job.

In contrast, teams like Brighton have impressed with their run of form. Most would doubt they have any real chance of contending for the title, but their perseverance this season is a marked contrast to the relegation fodder that they looked to be last year. Newly promoted Brentford have forged a path for themselves to stay up. Although, their recent form has indicated some of the challenges that lay ahead.

One of the biggest turnarounds of the season has come from Arsenal. With Mikel Arteta at the helm, they have rediscovered some of their previous form and look like a real force with star player Pierre-Emerick Aubameyang leading the line. Perhaps they can shake off their dreadful start and contend for the title? More on that later in the article.

With much of the season still to go, it can be difficult to predict who will come out on top at this early stage. However, the following teams should definitely be contenders given the starts that they have had.

Under Thomas Tuchel, Chelsea have begun to play some attractive football and look like a team that can challenge for the title. They are tactically disciplined and show a real attitude on the field when coming up against tough opponents. They have some challenging fixtures coming up against top teams, but that shouldn’t take away from the fact that they are flying high at the moment with a young team that plays very fluid football.

Pep Guardiola’s Manchester City are a force to be reckoned with. They are well-disciplined and capable of turning the gears very quickly to deliver that deadly blow into the final third. Perhaps the thing that holds them back is their lack of an all-out striking option. Although, given the talent in the team, it certainly hasn’t slowed them down much so far this season. They already have a win against Chelsea under their belt. They could easily be pushing for that number one spot at the end of the season.

They have some very tough fixtures coming up, including against West Ham and Chelsea. Those games will definitely be ones that people will want to bet on, even the best casino games available online would struggle to keep people playing when those matches get going.

West Ham United is a team that has definitely surprised many people. David Moyes has come in and transformed them into a real team that plays attractive, cohesive football. They really put the pressure on when playing.

The Hammers will challenge for the title this year and are the real underdogs of the pack. If they can continue to utilize budding talents like Declan Rice, then there’s no reason that they couldn’t go all the way.

Liverpool under Jürgen Klopp always look like a solid contender for the title. They have performed admirably this season and look like they can challenge right at the top. Mohamed Salah is arguably the most on-form striker in the world right now, and dazzling displays in recent games have shown that he has the individual quality to make Liverpool number one come the end of the season.

They do, however, lack in some areas and could strengthen in the January window to truly give themselves a shot at that coveted Premier League trophy. They will be fighting for that number one spot, but they will have to work hard if they want it.

Arsenal has been a team that is hard to predict. They’re capable of pulling out some very strong performances and turning it around very quickly under Mikel Arteta. Granted, he hasn’t had the toughest run of games recently, but this season could prove crucial if they intend to win anything. However, there’s no doubt that they still have plenty of work to do on the training ground if they want to compete against more organized teams like Liverpool. The introduction of Aaron Ramsdale as the top-choice goalkeeper has given the back line a clearer sense of defensive solidity that has helped them grind out performances as of late.