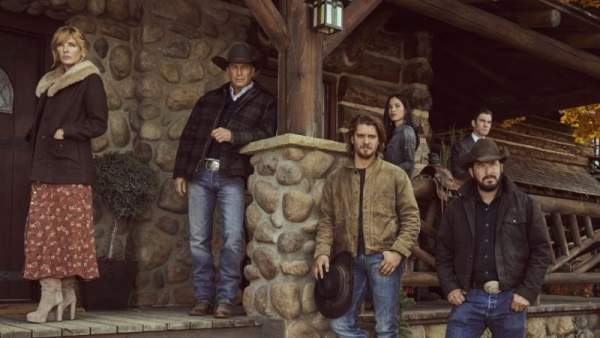 Yellowstone Season 3: It all started with a premiere in June 2018, the show comes under Paramount Network. After watching the second installment, you must be eager to know whether another season is renewed or not?

The second installment of the series got a huge hike in the performance with more than 5 million viewers on each episode. All of the above, it gained a rating of 8.4/10 IMDb which becomes another reason for the creators to renew the third installment.

This article will give you information about the renewal, release date, trailer, plot and cast members.

It was the most-watched tv show among the basic cable tv programs. The renewal was confirmed officially during the premiere of the second installment. Season 3 of the series will air on June 21, 2020. But rumors are saying that the coronavirus pandemic may impact this series.

However, there is no official announcement regarding any delay due to this new virus. So, until now, it is clear that we will get the third installment on the scheduled date of the premiere. The best part is that the new season is premiering on the occasion of Father’s Day.

If an Academy Award and Emmy winning actor, Kevin Costner is starring in the series, then it’s hard to ignore his fabulous work on the screen.

John Dutton will protect his home at any cost. And you can watch it all go down when season 3 returns on June 21, 2020. Mark your calendars: Yellowstone is moving to Sundays! #YellowstoneTV pic.twitter.com/abUtE8fste

The description of the series reads, “Amid shifting alliances, unsolved murders, open wounds, and hard-earned respect; the ranch is in constant conflict with those it borders; an expanding town, an Indian reservation, and vicious business rivalries.”

Yes, the official trailer is out now, you can watch it below:

The video will be updated with a trailer, once it is out.

The story revolves around the Dutton family, headed by John Dutton. He is the controller of the biggest ranch in the US. The ranch shares different borders eventually experiences a constant attack because of some disputes.

The dispute is between the land developers, an Indian reservation, and the United States of America’s first National Park. In this series, you will see a world different from what you see or hear through the media.

The land developers want to earn billions with the property while the largest oil companies own the politicians. Apart from this, unsolved murders are common in these areas and the drinking water is not suitable as it is poisoned due to wells.

Due to the involvement of John Dutton in the ranch, he and his family are constantly under threat because of the unwanted enemies. But he keeps on doing the work and protects his family.

Season 2 was different from the first installment. Just like this, season 3 may start with some clean plot as most of the chapters and characters are closed in the second installment.

The second installment ended with Duttons located Tate, who was abducted by the Beck brothers. Moreover, the Beck brothers are dead, Dan Jenkins is also dead. Now, some new characters are needed for a fresh start. 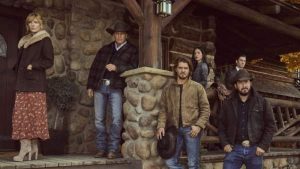 The cast members forming the Dutton family will be the same while we will see some newcomers.

Stay tuned with TCD! for more news on Yellowstone season 3 and more.