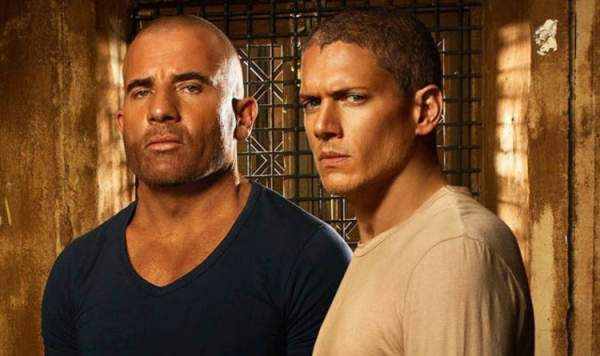 Prison Break Season 6: Do you still remember Michael Scofield who is one of the lead characters in this series? I’m sure your answer is yes. Well, then we have some news for you regarding the upcoming installment.

The American tv serial drama is basically based on the brotherhood of two men, Michael Scofield and Lincoln Burrows. It has been much appreciated in the reviews of viewers and critics with a rating of 8.3/10 on IMDb.

This article will give you the latest updates regarding the most anticipated question of season 6 of the series.

The fifth edition of the show completed with finale titled, ‘Behind The Eyes’ on May 30, 2017, and teased viewers for another installment.

Well, in 2018, FOX confirmed the news that they are working on this series. And revealed that the show is in early development stages and they are also excited about the upcoming installment.

Recently, Sarah Wayne Callies posted her photo with Wentworth Miller and a baby,

This is again hinting us that we should not lose hope to see her with Michael Scofield one more time.

However, there is no official release date is announced yet, and currently, due to the coronavirus pandemic, we have to wait for more. But we can expect it to release in late 2020 or early 2021. (Also read: Netflix’s Castlevania S04.)

Right now, there is no trailer or teaser out officially, but we have a video in which Wentworth Miller is talking about the sixth installment.

We will update this video, as soon as the official sources make it public.

At this time, we can’t say anything about the story or plot. But still, it may show Michael’s child grown up and living a happy life with the whole family. Then we may also see something unusual happens and everything suddenly changes.

Michael’s kid might be seen as struggling somewhat in the same kind of situation as his father does. But the creators are saying that this time, it is going to be on a whole new level. So, this speculation may not come out to be true. Anything could happen next.

The lead characters of the story will be played by the same cast members as previously. It includes Dominic Purcell as Lincoln Burrows, Wentworth Miller as Michael Scofield, Robert Knepper as T-Bag, and Sarah Wayne Callies as Sara Tancredi

New castmembers are not confirmed yet, we will update them soon.