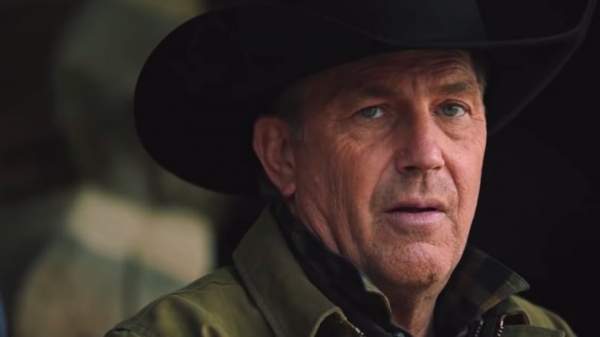 After a wait for almost a year, ‘Yellowstone’ has recently back with the premiere of season 3 on June 21. Well, the show is worth waiting as the show is in good standing with an IMDb rating of 8.4/10. And the recent installment aired with a massive viewership of 4.2 million on Paramount Network.

The American ranching drama still has plenty of stories left around the life of the Dutton family.

‘Yellowstone’ Season 4 Release Date: When will the new outing premiere?

Well, the fourth installment has already been renewed months back from the premiere of season 3. The paramount network has a deal signed with Taylor Sheridan, the creator of the show for working on more projects which also includes season 4.

As already mentioned in the beginning, the third outing has started on June 21, so, we should expect season 4 to be out in June 2021. This will be possible only when the coronavirus pandemic didn’t come in the way of filming. If it does then a delay of a few months is natural.

‘Yellowstone’ Season 4 Cast: Who will possibly be starring?

The lead character, John Dutton which is played by Kevin Costner is one of the executive producers. And the whole story revolves around his family so, he will definitely be seen in the next outing.

Costner believes that the script has the potential to grow more and grab good words of mouth from the audiences.

Apart from him, there are various important cast members who possibly will have come back. Those include Luke Grimes as Kayce Dutton, Kelly Reilly as Beth Dutton, Wes Bentley as Jamie Dutton, Cole Hauser as Rip Wheeler, Kelsey Asbille as Monica Dutton, and Brecken Merrill as Tate Dutton.

‘Yellowstone’ Season 4 Plot: What will happen next in the story?

Right now, season 3 has just started, it’s hard to predict the possible plot for the next one. But it is for sure that we are going to get a good dramatic plot as always. Forrie J. Smith who is seen as Lloyd once said,

doing some things in season 3 that have never been on television before.

He also told Goodhousekeeping.com, “It’s really just a lot more of the ‘Don’t mess with the Duttons’ attitude.” So, it is hard to say more thing about season 4, but you will get a clearer picture after watching the video below:

The majority of the episodes were already filmed in Utah but season 4 has finalized the location to Montana. The producers have told the Utah Film Studios, they will no longer do the filming in Utah giving a reason being the changes in Utah’s tax incentive program.

The producers of the ‘Yellowstone’ don’t want to change the location but Montana is giving $10 million incentive which is best what they can get. The makers had spent $80 million for the production of the first three seasons and got over $7 million incentive.

If you came here after reading some news or review about the show and want to stream the older seasons? Then don’t worry, you easily get them from the official website of Paramount Network.

Additionally, if you don’t have the subscription then you can head over to YouTube, iTunes, Google Play, Vudu, or Amazon. You can easily find all of the previous episodes on these platforms.

However, if you are a Netflix lover, then right now, it not available there. But the NBC just signed the licensing agreement for streaming the show on the Peacock network which is available for the Xfinity customers. It will be available for free on Peacock from July 15.