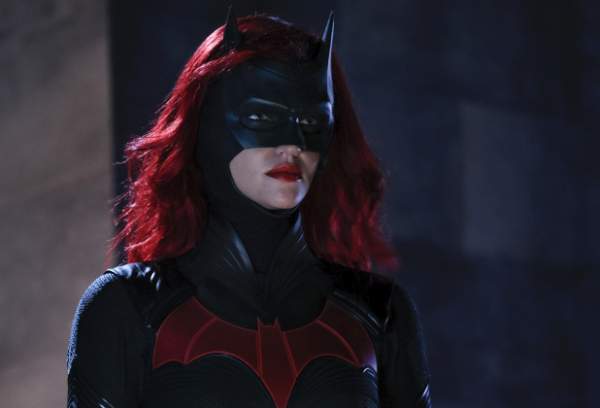 Batwoman Season 1 Episode 19 will be aired on May 10, 2020, at 8 pm EDT on the CW channel. In the last episode, we have seen how Luke and Julia approach Batwoman for a special mission. (watch online: Supergirl season 5 episode 18.)

The American superhero tv series is based on the DC Comics with the same lead character. Being based on DC, the show has been rated very low. On IMDb, it has a rating of 3.5/10 which is worst and 78% Rotten Tomatoes.

Apart from this, it has a huge viewership of around 1 million. So, the show will keep on running as it has viewers. This series is somehow managing to work during coronavirus crises and people staying at home mostly watch movies and tv shows.

This post is going to share information about the upcoming episode’s release date, synopsis, spoilers, and promo.

As usual, the scheduled date for the next one titled, ‘A Secret Kept From All The Rest’ will come after 7 days of the gap. Next Sunday at 8 pm EDT we will stream it on the CW channel with a runtime of 60 minutes.

If you didn’t like watching it on TV then you can catch it on the official website, CWTV.com, and the CW app. Other than that the show is also distributed over other streaming services like VUDU. (Also read: Blue Bloods S11 Release Date.)

Yes, the promo is out, you can watch it below:

The official synopsis for the upcoming chapter reads,

When members of Gotham’s intelligentsia begin disappearing, Commander Kane (Dougray Scott), Sophie (Meagan Tandy) and the Crows go searching for the newest homicidal threat to the city. In the meantime, Kate (Ruby Rose) is consumed with someone’s betrayal and starts questioning the loyalty of everyone around her just when she needs them most. So when Luke (Camrus Johnson) and Julia (guest star Christina Wolfe) go missing, Batwoman must rely on Mary (Nicole Kang) and a former foe to deploy her rescue mission.

We already know many things, first of all, it is going to be the second last episode of the first installment. Due to this, more suspense and cliffhangers will be expected to see. 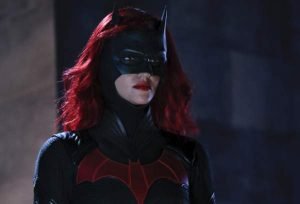 Something wrong is going to happen in Gotham City and Kate is not able to think in the right direction. We may also see Alice, planning something to leave the audience with suspense. Apart from everyone, Rachel Skarsten will have more footage in the next season.