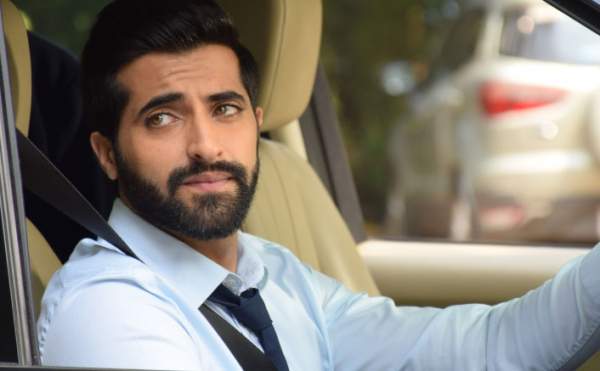 Is ‘Illegal’ Season 2 coming on Voot? Well, you will get to know everything about the upcoming installment in this article. First of all, let us have a quick intro to this new Indian show.

Illegal is a courtroom drama web series which is all about the story of Niharika, a reputed lawyer. The show is full of twists and turns making it more lovable web series in India. Besides this, the reason for getting more viewership is also the lockdown situation in the country.

Season 1 of the series was premiered on 12th May 2020, so it is kind of new in the race of OTT platforms. Now, the viewers after watching the whole installment, looking for the next one. When will the new season release?

‘Illegal’ Season 2 Plot: What could happen next?

If you have watched the first installment then you must remember the case of Mehar Salam Murder during the finale. Puneet and Tandon were talking about the case to draw attention towards JJ as a suspect.

They want to quickly finish this case and start the work on another rape case which is already pending.

On the basis of this ending, season 2 may show us how Niharika discovers more lead in the Mehar Salam Murder to help draw the conclusion in the court as soon as possible. Moreover, she will analyze the pending rape case deeply to work on leads that she got.

The story is on the verge of turning into the more suspenseful twist as the creators might have working in extending the story for Mehar Salam Murder. These are just expectations on the basis of what we have seen at the end. This section will be updated soon with an exact upcoming story.

‘Illegal’ Season 2 Cast: Who is going to feature?

Being a new series, the lead cast members will come back along with supporting roles. Other than that story-specific characters will feature new artists.

The list above is just an expectation on the basis of season 1’s cast members. The exact one will be updated once released officially.

‘Illegal’ Season 2 Release Date: Is it renewed or canceled?

Well, how the show has ended clearly shown that we might get installments in the future. But as of now, the creators haven’t shared anything about the same.

That’s maybe because of the coronavirus pandemic as still many businesses are not allowed to open to the fullest. But in India, most of the work has started functioning with social distancing.

If somehow, Voot renews the series in June 2020 then we will have to wait for at least a year to get the fruits. We keep on updating this page on a regular basis to aware you of the latest news about the show. Don’t forget to revisit this page once a week.