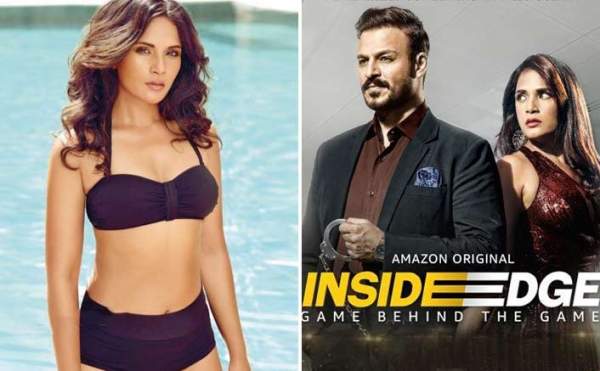 Will ‘Inside Edge’ Season 3 is ever going to happen for real? Well, you can find everything about the series such as renewal news, release date, cast, plot, etc in this article.

The Indian sports drama web tv series is the first Hindi-language show to enter Amazon Originals. The story of the series is all about the Mumbai Mavericks.

The show received positive responses from the viewers which made it to nominate for 46th International Emmy Awards. Other than this, it has also achieved a rating of 8.0/10 on IMDb with just two outings.

‘Inside Edge’ Season 3 Plot: What will happen next?

Season 3 of the series will start from where the viewers are left with lots of questions. We may see more deep dive into the politics behind the Indian cricket by the fortunes of Mumbai Mavericks.

The story may get more suspenseful and the dose of thrill will increase when we see certain characters getting into danger. The life of those characters might become more complex because of the people in power.

The artist playing the lead roles have confirmed the show in-directly without revealing anything about the plot or story.

‘Inside Edge’ Season 3 Cast: Who will be there?

Well, this time also, the main characters of the show will be played by the same cast. New addition will be seen for new aspects of the story and they will be known once the list is out officially. 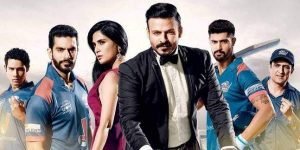 ‘Inside Edge’ Season 3 Release Date: Is it renewed or canceled?

First of all, the third installment has been confirmed by Amazon Prime Video in January 2020. The artists of the show are excited about that as it seems from what they have told to the media.

I am afraid I would not be able to say much but I had fun shooting for Inside Edge Season 3.

The renewal for more installments majorly depends upon the viewership of the previous outing. And we already know that season 2 has performed far better than expected.

This means the creators may have started the filming of another one just after a month of release of the second installment. Richa Chadda revealed to Express.co.uk that the upcoming season will be full of conflicts.

The release date for season 3 is not out yet, but we expect it to somewhere in late 2020 or early 2021. We keep on updating every tiny news about the show. So make sure you keep an eye over here.

S03 Trailer: Is there any available?

Right now, the trailer is not out, this section will be updated as soon as some video becomes public officially.