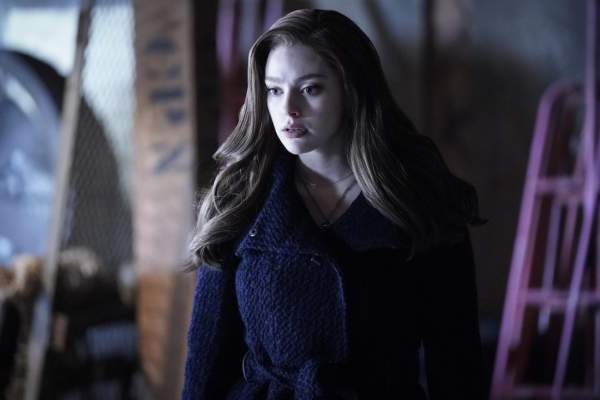 Over the past few years, we saw TVD and The Originals rule the television. We fell in love with the characters and their stories. Legacies came as a spin-off for ‘TVD‘ and ‘The Originals’.

It introduced us to the new generation with supernatural powers. Within no time Legacies became a success amongst the audience. The show took us into Hope Mikaelson’s life who is the daughter of Klaus Mikaelson and Hayley Marshall.

She is in the Salvatore School for Young and Gifted. Where every kid with supernatural power is taught to control and tackle their power.

Before coronavirus pandemic, they could only finish filming 16 episodes out of 20 for season two. Luckily the third outing was renewed before season two hit the screens. Let’s discover what is in store for us.

(Also read: Love, Death and Robots Season 2 Release Date, Trailer And Everything We Know So Far.)

The second installment had to stop abruptly and it didn’t get to complete airing the entire season. However, in the last episode, we saw things got a little wild. Hope was dropped in Josie’s subconscious mind where she saw that Josie had another side that was more powerful than her dark side.

On the other hand, Lizzie and MG were planning Lizzie’s funeral. Soon enough Lizzie found out that nobody was upset about her death. Dark Josie recognized that the merge didn’t work and she told Necromancer that a funeral is an act.

Necromancer then made a deal with Alaric to resurrect everyone he killed on one condition. He wanted dark magic from Josie transferred into his body. After the dark magic was transferred to Necromancer, Landon didn’t wake up. Hope was also unable to wake up due to mysterious reasons.

‘Legacies’ Season 3 Plot: What will happen next?

Considering season two is not yet completed it is hard to say what will happen next. The second installment left with a cliff-hanger where Landon and Hope didn’t wake up. Now it is going to be interesting to see if Legacies will kill any of their characters.

We also need to wait until an announcement is made for the pending episodes of the second season. It is still not clear if the remaining four episodes will come separately or they will come with season three. Nevertheless, we cannot wait to see what happens next.

‘Legacies’ Season 3 Cast: Who will be starring? 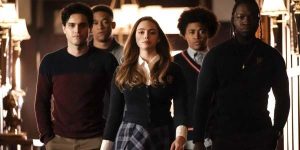 There are speculations that we will be seeing some of our favorite characters from ‘TVD’ and ‘The Originals’ like Elena, Caroline, and Bonnie. Though it is not confirmed yet, wouldn’t it be lovely if they come back? When asked Plec about the same she said there is potential but they need to figure out the story first.

‘Legacies’ Season 3 Release Date: When will the new series premiere?

As of now, the release date is not announced. Technically the third installment would have been released in fall 2020. However, since the coronavirus outbreak happened everything has been disrupted.

So, it looks like we won’t be seeing another episode until 2021. Given the situations get better the episodes may come soon. Plec has also commented on the last episode that it acted as an accidental finale for second outing.

As the production of the show has not started yet, we won’t be able to see the trailer anytime soon. However, you can check the trailer for season 2 below.