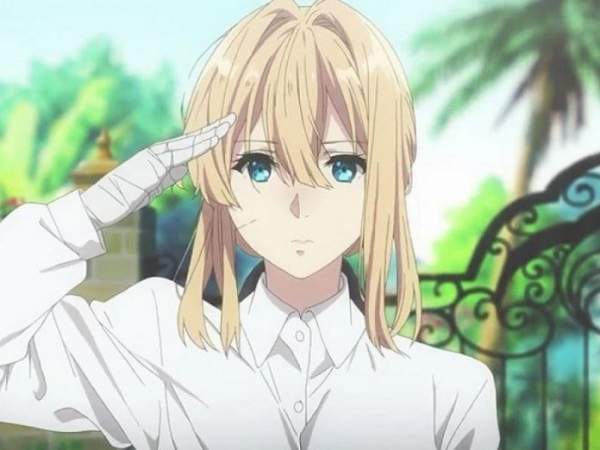 ‘Violet Evergarden’ has been one of the best anime series that have been made. It is based on the light novel created by Kana Akatsuki. Originally the novel has three volumes. In the second novel, the main plot was completed and in the third volume of the novel, the focus shifted on other characters.

It also bagged the award for Best Animation at the 2019 Crunchyroll awards. Getting a season two seemed a little uncertain since the novel was a limited series. However, the good news for its fan came when it was announced that there was going to be another installment.

Made by Kyoto animation, they are known for stretching the story beyond its original material. So that means there may be some changes along the way. Let’s find out what exactly is going to happen in the second outing, when it will be coming out, and who will be starring.

‘Violet Evergarden’ Season 2 Plot: What could happen next?

The story is all about a girl named Violet. Major Gilbert takes care of her throughout her childhood. As she grows up, she becomes a soldier. However, in a battle, she loses her arms.

She then becomes a ghostwriter and writes to help people express their feelings. Towards the end of the first season, we saw that Irma used the letter written by Violet in opera.

When she sings that song, it helped Irma and Ardu to move on from the loss of Fugo. The song becomes a success which gives Ardu hope that Violet will finally understand love now.

Since as of now an official synopsis for season two has not come out, so, the show will pick up where it was left off. Maybe Violet who has been emotionally detached will find some emotions.

She will also try and find the meaning of the last words Major Gilbert had told her. It will be fascinating to see a character arc build here. Let us know what you think will happen in the second season?

(Also read: Spider-Man: Into The Spider Verse 2 Release Date, Cast, Trailer, Plot and Everything To Know About So Far.)

There is no official list of the cast released by the creators. Although we are hoping that we will see the majority of the voice cast coming back for season two as well like, Yui Ishikawa as Violet Evergarden, Takehito Koyasu as Claudia Hodgins, Koki Uchiyama as Benedict Blue and Aya Endo as Cattleya Baudelaire in the Japanese version.

For the English version, we may see Erika Harlacher as Violet Evergarden, Reba Buhr as Cattleya, and Kyle McCarty as Claudia Hodgins. 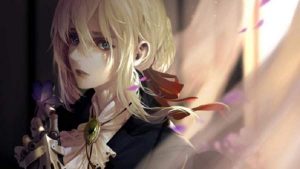 The first season was premiered in 2018. Later it was announced that work on a film with the same name had started and it was set to be released in 2020 in the USA. However, the release of the movie has been pushed.

By the looks of it was safe to assume that the show was also going to be released in 2020. However, since there have been major delays in numerous projects this show might be delayed too.

As of now, a release date has not been announced yet. So, if everything works out fine, we may get to see season two this year itself. But still, we will have to wait for an official announcement on the same.

‘Violet Evergarden’ Season 2 Trailer: Is there any video available?

‘Violet Evergarden’ Season 2 Episodes: How many episodes will be there?