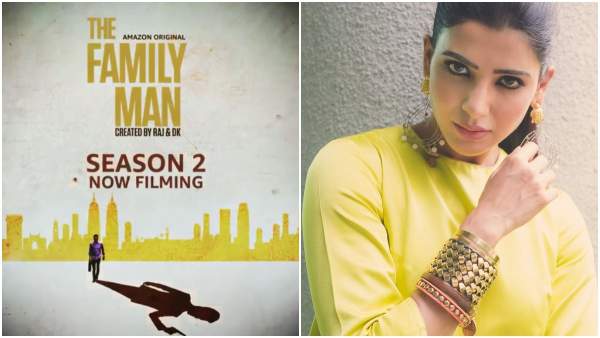 When will ‘The Family Man’ season 2 premiere? Well, it is one of the most popular Indian tv series by Amazon Prime Video, so, don’t worry it will be out soon.

You will get to know everything about the upcoming season in this article such as renewal news, release date, trailer, plot, and cast members.

Before jumping into the thing, let’s have a quick intro to the show for those who haven’t watched it yet.

The Indian action drama web tv-series is all about the story of Srikant Tiwari, a middle-class man who also works as an intelligence officer secretly. The lead role of Srikant Tiwari is played by Manoj Bajpayee who perfectly fits into the character.

With the outstanding performance of Manoj Bajpaaye and the creators of the show made it to get the majority of positive reviews. Almost 20k users of IMDb helped it to get an average rating of 8.6/10.

‘The Family Man’ Season 2 Plot: What will happen next?

In season 1, we have seen that Srikant and Suchitra’s relationship has become weak. There is something that happened between Suchitra and Arvind.

Besides this, the incident of a chemical attack is hanging from the finale. So, as it is clear that the season 1 finale was full of cliffhangers, so the upcoming installment will first cover those untied ends.

In season 2, the fans will get know exactly what has happened between Arvind and Suchitra. The future of Srikant and Suchitra’s relationship is expected to have a major part in the footage. The chemical attacks happening and after-effects may be seen that will shake the city.

This is just the expected plot that may happen. The creators or the lead characters haven’t revealed anything about the plot right now. We will update this section soon.

‘The Family Man’ Season 2 Cast: Who will be there?

As we have seen in season 1, Manoj Bajpaaye will definitely back as Srikant Tiwari. Manoj Bajpaaye once revealed that Samantha Akkineni, the south-Indian popular actress will be a new entry to the cast members.

The above is just an expected list, only the lead characters played by Manoj Bajpayee, Priyamani, and Samantha are confirmed. It will be updated soon. 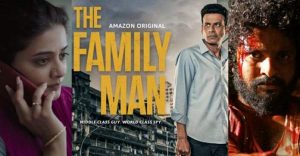 ‘The Family Man’ Season 2 Release Date: When will the new series premiere?

Time for another good news, season 2 is already renewed and the filming is also complete. Only the editing work is going on, but it is slowed down due to the coronavirus pandemic as revealed by Manoj Bajpayee to Bollywood Hungama.

Family Man is already shot. It’s getting edited currently. However, the editing process is slow because of the lockdown since it is all happening online.

Now, the main question arises in the mind of the fans that when will the new series premiere? Well, the exact release date is not announced yet, but as per the sources, we can expect it to release somewhere in July 2020. We will update this section very soon.

Till then check out the link below to know the exact release date of another popular Amazon series, ‘Mirzapur’.

‘The Family Man’ Season 2 Trailer: Is it out?

Right now, there is nothing out such as a teaser or trailer for the second outing. But you can watch the season 1 trailer below: