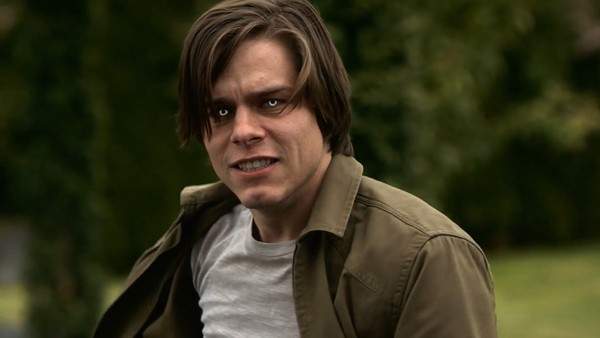 Being a Netflix series, the viewers started searching the web for ‘The Order Season 2’ on the day of the premiere of the first installment. This happens with most of Netflix’s series as they release all of the episodes the same day.

The American horror drama web tv series follows the story of Jack Morton, a student of the Hermetic Order of the Blue Rose. This society is for learning and practicing magic secretly. Till now, it has both positive and negative reviews which are reflected with a rating of 6.9/10 on IMDb.

‘The Order Season 2’ Release Date: Is it renewed or canceled?

Well, the good news is that it was already renewed way back in 2019 after the release of the first installment. Now, what will be the release date?

As of now, some speculations are assuming that it is facing delay due to the COVID-19 pandemic across the globe. But there is nothing out from the creator side about any delay or exact release date of the series.

The creators only revealed that it will get released somewhere in 2020 and the new edition will also consist of 10 episodes. We will update this section soon for the exact release date. (Also read: Most Liked YouTube Video In India 2020.)

Well, the teaser or trailer is not out yet, but we have the announcement video below:

The main focus will be Jack Morton, the lead character who is now a student of the secret magical society. After joining the Hermetic Order, he discovers, his father is already a member of the same.

As time passes, Jack learns new things in the field of magic and encounters with the hidden secrets of the Hermetic Order. One of the secrets that he discovered is the battles that happen very secretly between various parties.

This information seems shocking for him and he wants to dig deep into this to know more. The upcoming installment will feature more content revealing the dark side of the magical organization.

We will update this section very soon with more information and spoilers about the upcoming edition. 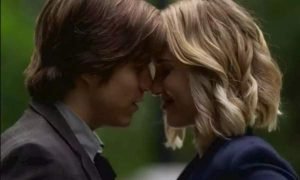 The series has just got some eyeballs who have watched it, considering this, most of the cast members will be seen more.

This list will include more names, we will update this immediately after the information is available.